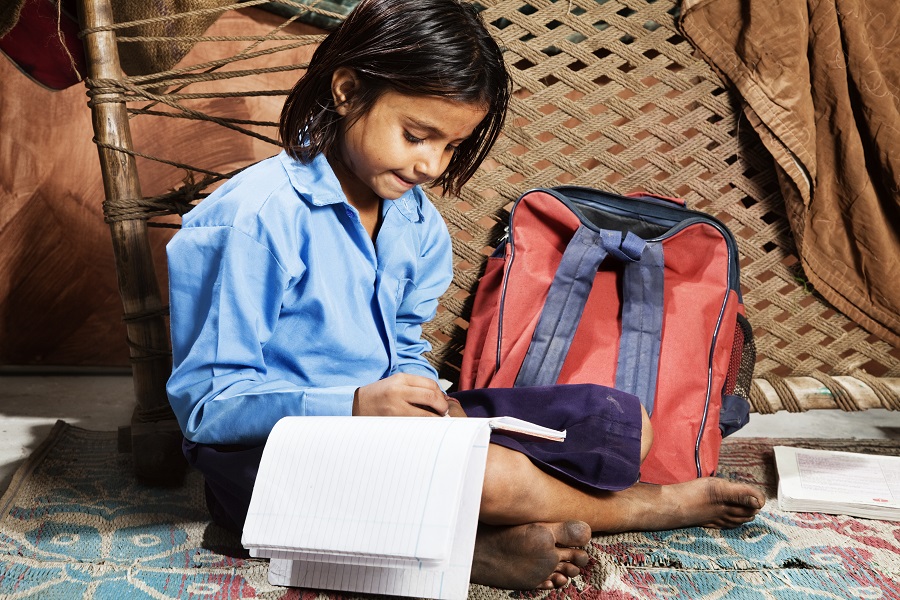 The Uttar Pradesh government has decided that schools violating the Right to Education (RTE) Act rules will now face action.

The basic education department has decided to initiate the process of withdrawing recognition of schools not complying with RTE rules.

Nearly one lakh students from 'weaker' sections of society have been admitted in private schools under RTE provisions for academic session 2021-22.

Additional Director, basic education, Lalita Pradeep, said that complaints had been received against several schools who were not complying with RTE rules.

Under RTE Act, children belonging to economically weaker sections and disadvantaged groups are admitted in recognised unaided private schools to the extent of 25 per cent of the total capacity of their entry level classes, either pre-primary or Class I.

The department has received complaints pertaining to school management harassing parents for unnecessary documents, striking off names of children without reason, not allowing children to attend school even after their names were approved by the government, charging money from students and not giving them receipts.

Pradeep said under RTE rules, private schools are required to submit a recognition certificate from the state education department for seeking affiliation from any board (CBSE or ICSE).

"Action will be taken against schools that do not admit children under RTE rules," she said. IANS