Which parenting behaviour led to well-being of kids during Covid? : The Tribune India

Which parenting behaviour led to well-being of kids during Covid? 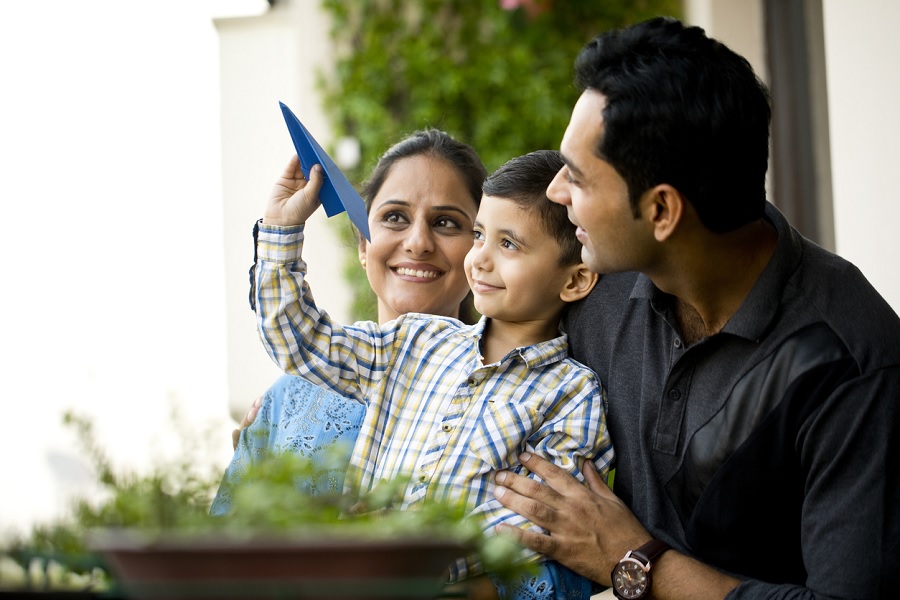 Researchers have found that autonomy-supportive parenting, or offering meaningful choices when possible, contributed to the positive well-being of both children and parents.

"We explored whether or not autonomy-supportive parental behaviour would facilitate adaptation and better child well-being," said Andreas B. Neubauer, postdoctoral research scientist at DIPF, Leibniz Institute for Research and Information in Education in Germany.

"We also explored whether such parenting behaviour helps to create a positive emotional climate that benefits parents as well as children." The research published in the journal Child Development showed that autonomy-supportive parenting behaviour is positively associated both with better child well-being and higher parental need fulfilment.

According to the authors, such parenting behaviour requires parental energy and vitality but also reciprocally contributes to it.

The research involved 970 parents who filled in an online questionnaire after which they could opt to enrol in a second part of the study in which 562 parents participated.

Through the second part of the study, for three consecutive weeks, parents received 21 daily online questionnaires with questions such as "As far as possible, I let my child decide today what he or she wanted to do" or "As far as possible, my child was able to do what he or she liked today." They also received a final questionnaire after the three weeks.

Parents were asked about their parenting behaviour, the extent to which their psychological needs were fulfilled and their child's well-being.

Additionally, parents were asked about their own well-being, their perceptions of the family climate and their child's behaviour once before the 21-day period and once again after the 21 days.

"Our findings from the daily questionnaires suggest that autonomy-supportive parenting is beneficial for the well-being of both children and parents," said Florian Schmiedek, Professor, and head of the cognitive development unit at DIPF, Leibniz Institute for Research and Information in Education.

"Helping parents in their daily parental behaviour choices might be an effective way to improve the family climate and child well-being in a crisis like the COVID-19 pandemic." IANS