World is at risk of losing benefits ocean provides: UN : The Tribune India

World is at risk of losing benefits ocean provides: UN 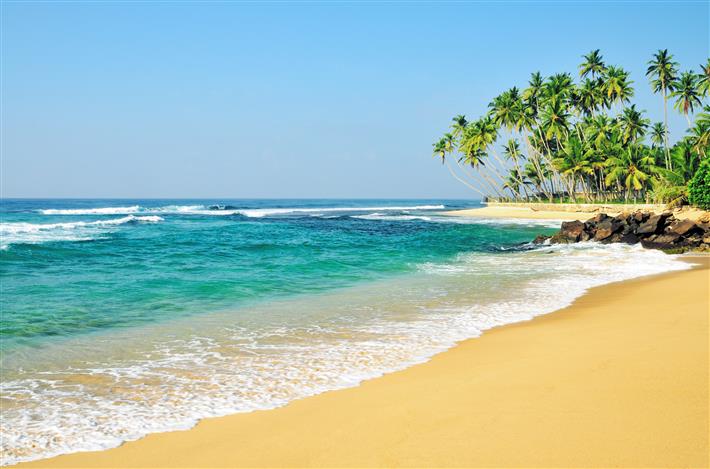 The world is at risk of losing many of the benefits the ocean provides, warns the latest UN assessment on the state of the world's ocean.

The first World Ocean Assessment (WOA I), released in 2015, had warned that many areas of the ocean had been seriously degraded, mostly due to the failure to deal with the pressures caused by human activities, including fishing, aquaculture, shipping, oil and gas exploitation, pollution and the release of greenhouse gases.

The latest assessment, released on Wednesday, notes the situation has not improved -- and that many of the benefits that the ocean provides to people such as oxygen, food, jobs, medicine and climate regulation are increasingly being undermined by human activities.

Considered the only comprehensive global analysis that looks at social, environmental, demographic and economic trends affecting the state of the ocean, the assessment calls for an integrated sustainable management of coasts and the ocean, driven by science, technology and innovation.

"Better understanding of the ocean is essential," said UN Secretary-General Antonio Guterres at the launch.

"As the assessment makes clear, ocean sustainability depends on us all working together -- including through joint research, capacity development and the sharing of data, information and technology." Despite improvements in understanding of the state of the world's ocean and its marine life in recent years, there are still significant gaps in scientific knowledge and capacity needed to ensure responsive policies that can help restore and sustain ocean health.

"We have only seen about 10 per cent of the ocean. So much of the ocean is yet to be explored and understood," said Sylvia Earle, Marine Biologist and President of Mission Blue.

"This is the time to step back and dive in to really look at the problem; look at the solutions to see how the interests of humankind are so connected to the ocean.

"The ocean is in trouble. We need the ocean and the ocean now needs us to take care of the systems that make our existence possible," she added.

The assessment points to the alarming pace of sea-level rise, combined with increasing storms and coastal urbanization, has led to coastal erosion and flooding in coastal cities.

Rising carbon dioxide emissions have led to ocean acidification and together with warming and deoxygenation resulted in loss of biological diversity. The ocean heat content has more than doubled since the 1990s, severely affecting marine life and ecosystems.

Around 90 per cent of mangrove, seagrass, and marsh plant species, as well as 31 per cent of species of seabirds, are now threatened with extinction.

Marine litter is present in all marine habitats, affecting the environment and marine organisms through entanglement, ingestion and rafting of invasive species.

Overfishing is estimated to have led to an annual loss of $88.9 billion in net benefits.

Human-mediated movements have introduced about 2,000 marine non-indigenous invasive species, some of which pose significant biosecurity and biodiversity hazards.

Approximately 15 per cent of all sandy beaches worldwide are seeing retreating shorelines at an average trend of 1 m per year or more over the last 33 years.

"The regular process (the assessment) is absolutely key for developing the priorities for ocean science because it identifies stressors and impact -- and this gives us information about where we have to find solutions," said Vladimir Ryabinin, head of the UN Educational, Scientific and Cultural Organization's Intergovernmental Oceanographic Commission. IANS