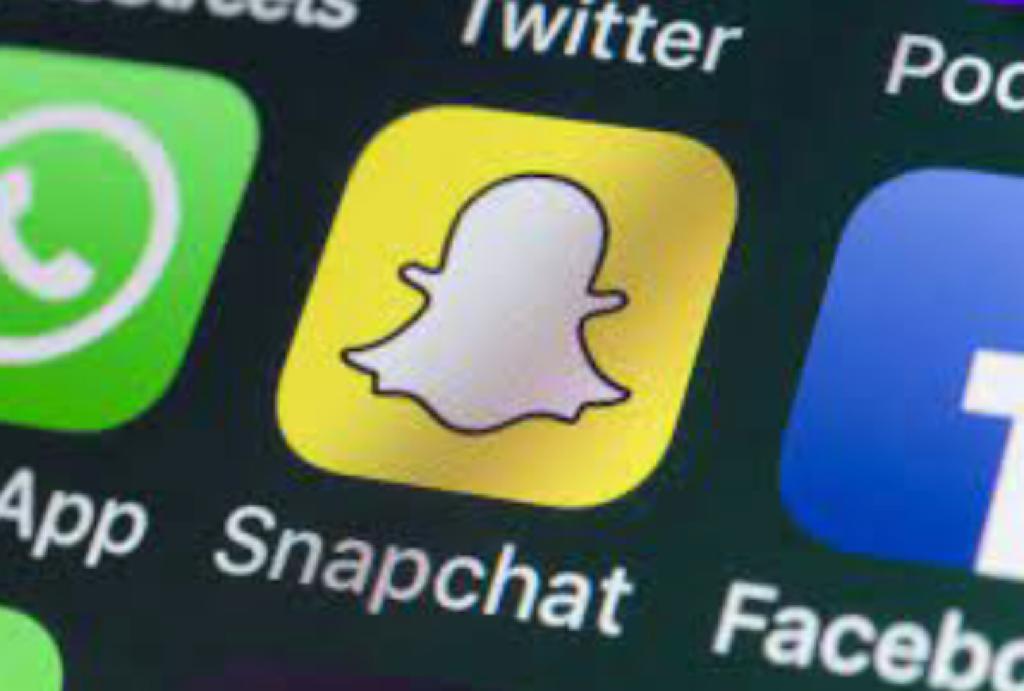 Snap which is the parent company of popular social media app Snapchat has acquired augmented reality (AR) display provider WaveOptics, that power its new Spectacles glasses, for more than $500 million, the media reported.

According to The Verge, the UK-based WaveOptics will continue to supply other firms with its display technology called "waveguides" and work with Snap on custom optical systems.

Snap unveiled the next generation of Spectacles on Thursday, its first pair of glasses that bring augmented reality to life.

Not for sale and designed for creators, Spectacles enable augmented reality creators to discover new ways to fuse creativity and utility through immersive experiences built in Lens Studio.

"Spectacles are fully integrated with Lens Studio. This powerful desktop application designed for augmented reality creators and developers is used to build and distribute Lenses across Snap's AR platform," the company said in a statement.

The "waveguides" technology allows for the overlaying of virtual objects onto the real world through a transparent surface like glass, and accompanying light projectors.

Founded in 2014, WaveOptics has raised $65 million in funding to date.

Popular social media platform Snapchat has reached over 500 million monthly active users, with roughly 40 per cent of its community located outside of North America and Europe. — IANS