10 per cent chance falling rocket parts will hit someone in next decade: Study : The Tribune India

10 per cent chance falling rocket parts will hit someone in next decade: Study

Govts need to take collective action and mandate that rocket parts are guided safely back to Earth after their use, said researchers 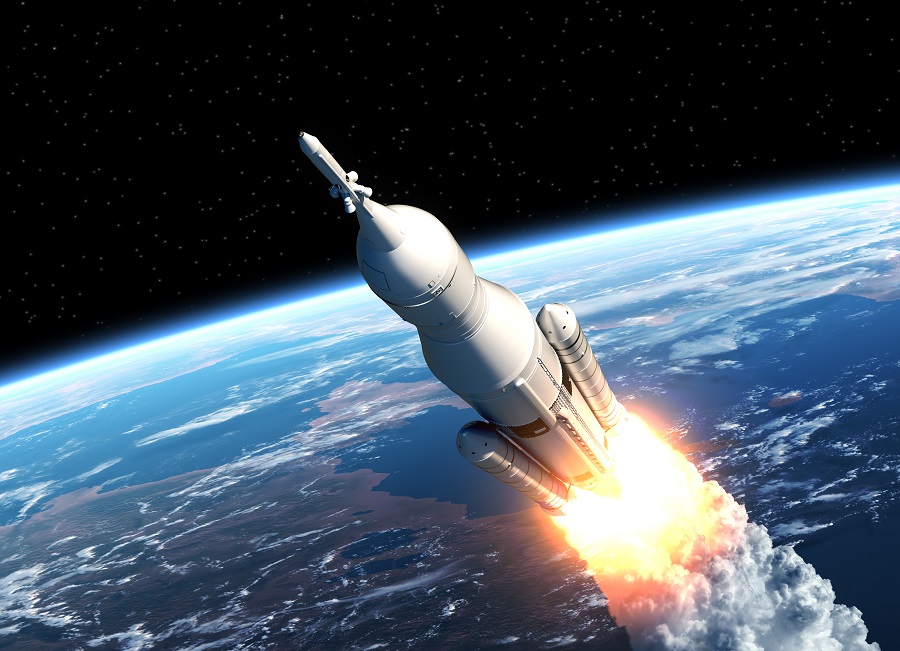 Rocket parts left in orbit from space launches have a six to 10 per cent chance of severely injuring or killing a human being in the next decade, according to a study.

Researchers from the University of British Columbia (UBC) in Canada noted that governments need to take collective action and mandate that rocket parts are guided safely back to Earth after their use, which could increase the cost of a launch, but potentially save lives.

“Is it permissible to regard the loss of human life as just a cost of doing business, or is it something that we should seek to protect when we can? And that's the crucial point here: we can protect against this risk,” said study lead author Michael Byers, a professor at UBC's department of political science.

The researchers noted that when objects such as satellites are launched into space, they use rockets, parts of which are often left in orbit.

If these leftover rocket parts have a low enough orbit, they can re-enter the atmosphere in an uncontrolled way. Most of the material will burn up in the atmosphere, but potentially lethal pieces can still hurtle towards the ground, they said.

The study, published in the journal ‘Nature Astronomy’, analysed over 30 years of data from a public satellite catalogue, and calculated the potential risk to human life over the next 10 years.

The researchers also looked at the corresponding rate of uncontrolled rocket body re-entries, their orbits, and human population data.

Using two different methods, they found that current practices have a six to 10 per cent chance of one or more casualties over the next decade if each re-entry spreads, on average, dangerous debris over an area of 10 metres squared.

While the calculations consider the probability of one or more casualties for people on the ground, Byers said, they do not take into account worst case scenarios, such as a piece of debris striking an airplane in flight.

They also found the risk is borne disproportionately by the global south, despite major space-faring nations being located in the north.

Rocket bodies are approximately three times more likely to land at the latitudes of Jakarta, Dhaka and Lagos than those of New York, Beijing or Moscow, due to the distribution of orbits used when launching satellites, according to the researchers.

They noted that dangerous debris from space hitting Earth's surface is far from unheard of, including a 12-metre-long pipe from a rocket that struck a village in the Ivory Coast in 2020, causing damage to buildings.

“Risks have been evaluated on a per-launch basis so far, giving people the sense that the risk is so small that it can safely be ignored. But the cumulative risk is not that small,” Boley said.

“There have been no reported casualties yet, and no mass casualty event, but do we wait for that moment and then react, particularly when it involves human life, or do we try and get in front of it?” he added.

The researchers noted that technology and mission designs currently exist that can largely remove this risk, including by having engines that reignite, as well as extra fuel, to guide the rocket bodies safely to remote areas of ocean.

However, these measures cost money and there are currently no multilateral agreements mandating that companies make these changes, they said.

Examples exist of such international collective action, Byers said, including the mandated transition from single to double hulls on oil tankers following the Exxon Valdez oil spill in Alaska, US in 1989, and the phasing out of chlorofluorocarbons to protect the ozone layer in the 1980s.

“Both required some cost to change practice but in response to new scientific analysis, there was a collective will to do so and, in both instances, they were complete successes,” Byers added.