ACs to keep ATMs cool are bad news for environment

It is ironic that in a chilled ATM kiosk, a customer is asked to not print a receipt to save environment 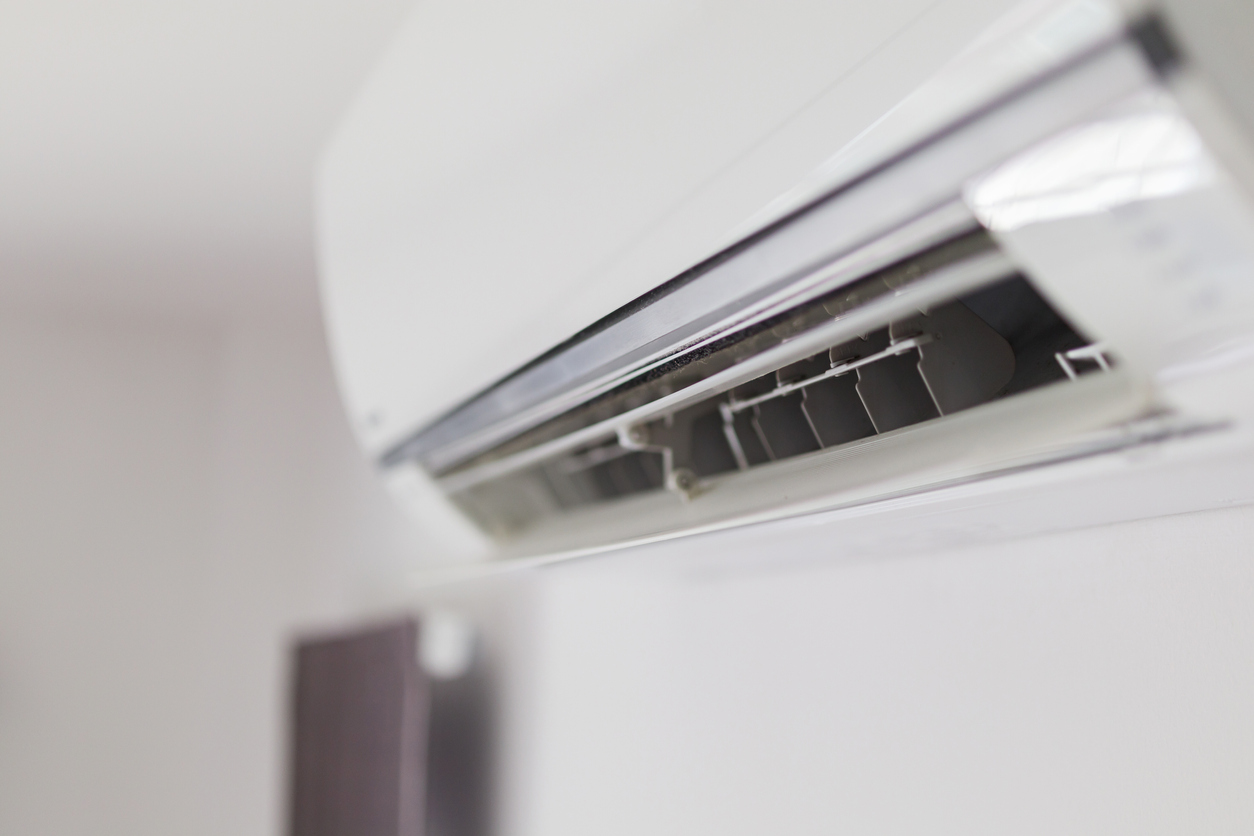 A popular cartoon often making rounds on WhatsApp shows a person standing in front of a bank automated teller machine (ATM) and saying: "This small room has an air conditioner (AC) keeping it chilled and this machine is asking me not to print the receipt to save environment." This is a thought that has crossed the mind of every ATM user at least once.

Generally, an old 1.5 tonne air conditioner consumes around 1.5 units per hour. Now, imagine all the power needed for all so many ACs across the country.

Needless to add, the metro cities, especially Delhi and Mumbai, have the highest number of ATMs. Each ATM equipped with AC - sometimes, two of them if there are more than one machine in the facility - consumes a lot of electricity.

With the mercury soaring higher and higher - and this summer has been particularly bad for northwest India with the continuous spells of heat waves - the power demand has been ever on the rise. Delhi's average summer time demand is easily more than 6,500 MWs and the power discoms struggle to meet the demand.

"What do you do when you have less money to spend? You prioritise your expenses. Exactly the same way, when the power demand is on the rise, the government needs to prioritise its usage. Power saved is the best kind of generation," said environmentalist Manoj Mishra.

Also, almost all of these ACs contribute to the air pollution and generate a small heat island around its compressors.

Avikal Somvanshi, senior programme manager, urban lab at the Centre for Science and Environment (CSE), said: "ACs don't directly contribute to the air pollution problem. However, the increased use of ACs, especially during the summers, increases the demand for electricity, which in turn, increases the air pollution caused by thermal power plants as they will need more coal to cater to the increased demand."

Another common experience for many ATM users is that the machine is not working, not dispensing cash or any other problem, but the small room is chilled as the guard sits inside with AC at 18 degrees Celsius cooling.

"That is a very common problem. Machine may or may not be working. But there can be optimisation of power use. A regulated temperature at 25-26 degrees Celsius is good enough," said Prafulla Pathak, president, Solar Energy Society of India (SESI), an advocacy group for solar energy.

He also points out that about 10-12 years ago, technology was not available, so ACs were needed but now, there is technology where these machines do not need ACs and like how many of the gadgets come with self-cooling fans, the ATMs too can have that.

"Despite this, if at all the ATMs need ACs, then solar-based cooling at 25-28 degrees can be easily worked out wherever possible. A start needs to be done somewhere," Pathak said.

"ACs in the ATMs are unnecessary, unless the machine so requires it. In the light of rampant climate change, if it might just become another necessity of life, tech innovation is urgently required to make it less damaging to the environment," echoed Mishra.

Prioritising the environment will pay more dividends any day.