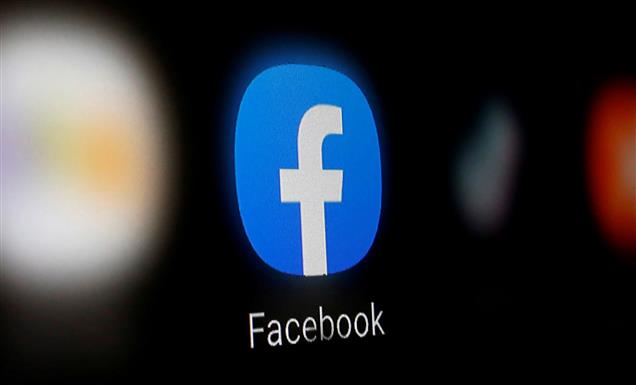 A Facebook spokesperson told The Verge that these pop-up notices are "educational screens," and provide "more details about how we use data for personalized ads."

"This version of iOS requires us to ask for permission to track some data from these devices to improve your ads. Learn how we limit the use of this information if you don't turn on this device setting," the notice read.

"We use information about your activity received from other apps and websites to: show you ads that are more personalized, help keep Facebook free of charge [and] support businesses that rely on ads to reach their customers."

Under the new app tracking policy in the latest iOS versions (including iOS 14.5), Apple requires app developers to get express consent from device owners to allow their Identifier for Advertisers (IDFA) to be shared and collected across apps.

App developers can still use other information a user provides for targeted advertising but that information can't be shared with another company for ad tracking.

More than 10,000 iOS apps have adopted permission prompts to conform with Apple's App Tracking Transparency (ATT) less than a week after the feature rolled out.

Facebook CEO Mark Zuckerberg in February referred to Apple as one of his company's biggest competitors.

"Apple has every incentive to use their dominant platform position to interfere with how our apps and other apps work, which they regularly do to preference their own. This impacts the growth of millions of businesses around the world, including with the upcoming iOS 14 changes," he had said.