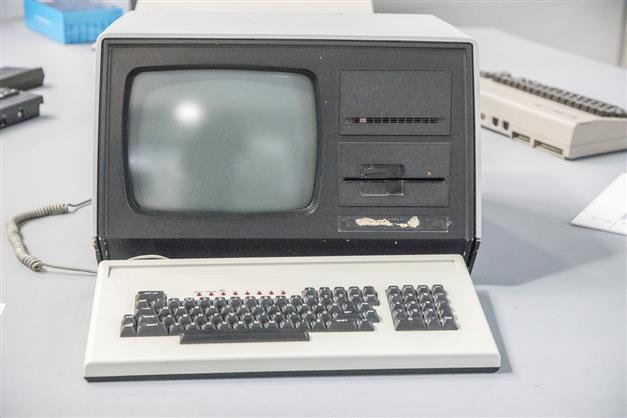 A super-rare Apple-I computer, hand-built by Apple co-founder Steve Wozniak, was sold at an auction and fetched $500,000 (about Rs 3.7 crore), media report says.

More than doubling its $200,000 starting bid, the Apple-I Personal Computer was bought by a professor at Chaffey College in 1976. The Apple-I was famously originally sold for $666.66, or the equivalent of approximately $3,211 in 2021 money, reports AppleInsider.

That original price is therefore 0.64 per cent of the half million dollars achieved at is auction by John Moran Auctioneers and Appraisers, in Monrovia, California, as per the report.

Alongside the computer with its original "NTI" motherboard, the lot included cables, programming manuals, handwritten index cards, and a 1986 Panasonic monitor.

Apple-I auctions are rare, but a model signed by Wozniak was auctioned in 2020, the report said.

According to Daily Mail, the 45-year-old computer is encased in koa wood and is in working condition. The world record for an Apple-1 computer is $905,000 sold at auction in 2014.