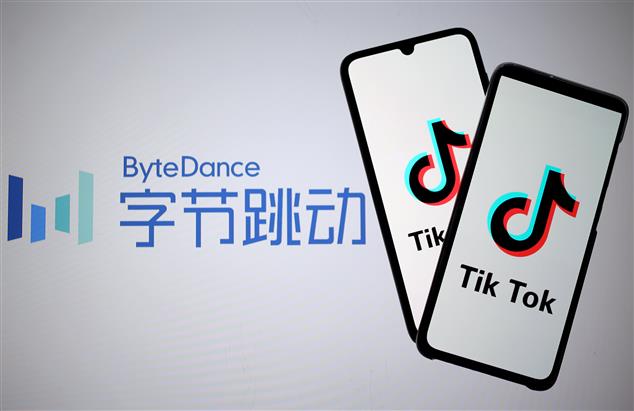 ByteDance is now exploring a new structure for its operations in the US, said the source-based report. Reuters file

The exit of Donald Trump from the White House has reportedly led Beijing-based ByteDance to walk away from a deal to sell its popular short video-sharing platform TikTok's US operations to a group led by Cloud major Oracle.

ByteDance lost interest in the deal after Joe Biden defeated Trump in the US presidential election, the South China Morning Post reported, citing an unnamed source.

However, this does not mean that the talks with the US government are over. ByteDance is now exploring a new structure for its operations in the US, said the source-based report.

The Trump administration had cited national security concerns to bring restrictions on TikTok's US operations.

Although the platform denied the allegations, an executive order from the administration required ByteDance to sell or spin off TikTok operations in the US, leading to talks with prospective buyers in the country.

In September last year, Cloud major Oracle and retail behemoth Walmart came together to save TikTok from the US ban, forming a new company called TikTok Global.

The deal got blessings from Trump, but the transaction did not materialise during his tenure.

Last week, the Wall Street Journal reported that the TikTok-Oracle deal has been shelved indefinitely, apparently at the behest of the new administration.

According to the report, Biden has undertaken "a broad review of his predecessor's efforts to address potential security risks from Chinese tech companies". — IANS