Former children's commissioner for England believes more than 3.5 million children in the UK alone could have been affected 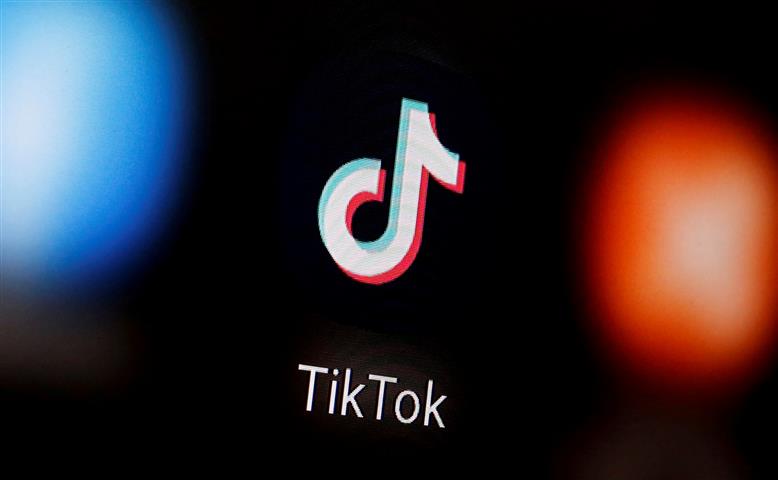 A case has been filed against the Chinese short-video making app TikTok, alleging that it illegally collects the personal information of its child users, the media reported.

A former children's commissioner for England, Anne Longfield, has lodged a claim in the high court on behalf of millions of children in the UK and the European Economic Area who have used TikTok since 25 March 2018.

According to The Guardian, Longfield alleges the app is breaching UK and EU children's data protection law and aims to stop it processing the information of millions of children, make it delete all such existing data and pay compensation she believes could run into billions of pounds.

Despite a minimum age requirement of 13, the UK's communications regulator Ofcom found last year that 42 per cent of eight to 12-year-olds in the UK used TikTok the report said.

As with other social media companies such as Facebook, there have long been concerns about data collection and the UK's Information Commissioner's Office is investigating TikTok's handling of children's personal information, it added.

"We're not trying to say that it's not fun. Families like it. It's been something that's been really important over lockdown, it's helped people keep in touch, they've had lots of enjoyment," Longfield was quoted as saying.

"But my view is that the price to pay for that shouldn't be there -- for their personal information to be illegally collected en masse, and passed on to others, most probably for financial gain, without them even knowing about it," she added.

The legal claim alleges that TikTok takes children's personal information without sufficient warning, transparency or the necessary consent required by law and without parents and children knowing what is being done with their private information.

Lingfield believes more than 3.5 million children in the UK alone could have been affected. — IANS