Climate change: How economists underestimated benefits of action for decades 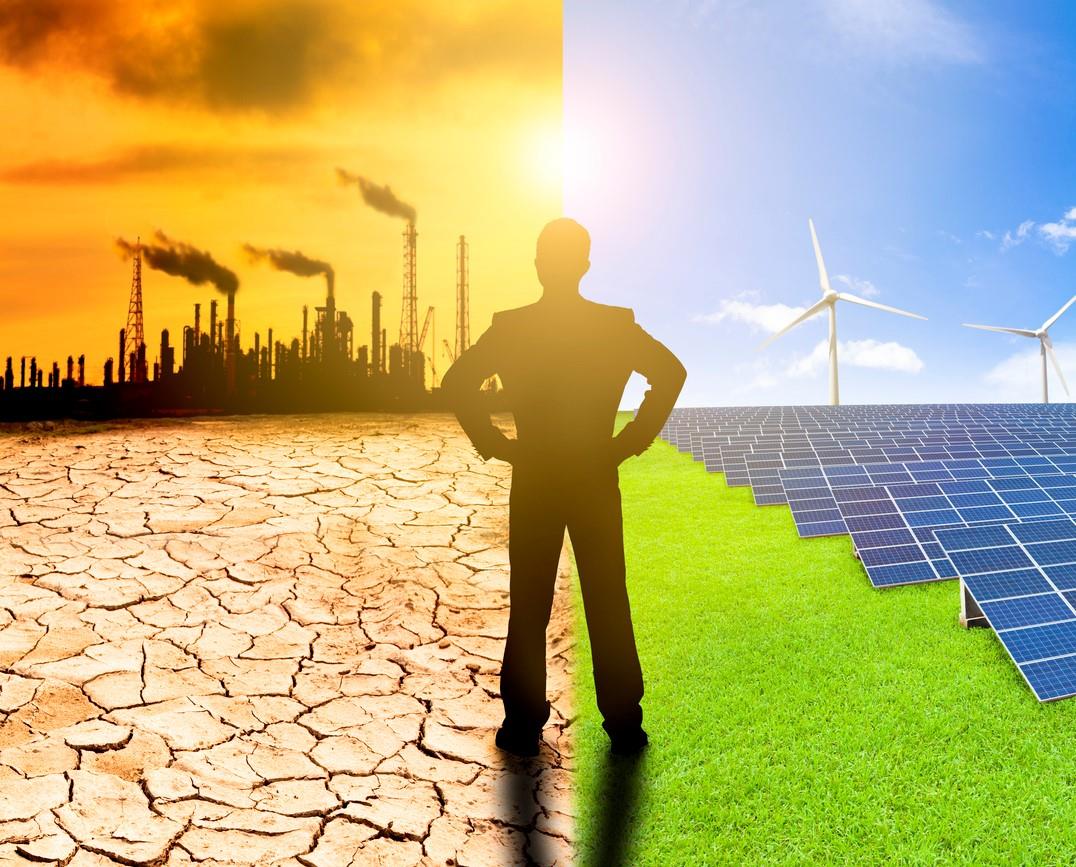 The costs of doing nothing vastly outweigh the costs of decarbonising a global economy which, since the Industrial Revolution, has been powered by fossil fuels. That may seem self-evident today, when catastrophic fires and floods offer daily reminders of how expensive continued inaction on climate change is. But 15 years ago, that insight was ground-breaking.

The 2006 Stern Review on the Economics of Climate Change, for which I was a senior economist, was the first time a G7 government had used economic analysis to spell out the case for urgently reducing greenhouse gas emissions. A decade and a half on, its conclusions and recommendations are as valid as ever.

The review also exposed the limitations of using conventional economic modelling to answer transformational questions. It prompted an unhealthy race among economists to insert their own cost presumptions to derive contradictory results.

This points to a lingering problem in economics. Conventional models assume economists know beforehand what the costs of new technologies, preferences and behaviour will be in the future. These are the things that will determine the cost of any green transition. In other words, our estimates of the things we are most interested in are predetermined by assumptions that may not be accurate.

The fact is that the technique known as “static cost benefit analysis”, the workhorse of economic modelling, was simply not designed to evaluate the large risks and transitions involved in tackling climate change. This matters because conventional approaches have consistently understated the risks from unmitigated climate change and overstated the costs of a low-carbon transition, thereby delaying policy action.

Forecasting the cost of a systemic transition is fiendishly complex. Adopting new, clean technologies early induces creativity and innovation across the whole economy and generates new learning and experience along the way.

It unleashes economies of scale in discovery and production, as businesses make and distribute things more cleverly and efficiently, dramatically lowering costs. This in turn makes deploying new technologies even more attractive, generating a virtuous cycle of innovation, investment and falling costs.

The cost of generating electricity with solar panels and the cost of storing it in lithium-ion batteries has fallen more than 80% over the last decade. Regardless of the need to decarbonise, people are now set to benefit from cheaper electricity and better performing cars than they otherwise would have. Economists never predicted it and the markets alone would never have delivered it.

Conventional economic models cannot cope with the destabilising dynamics generated by these amplifying feedbacks, so they miss them entirely, together with the rapid cost cutting they entail. As a result, standard economic and energy forecasting models have been demonstrably wrong for decades.

No cost benefit analysis can adequately answer the question “What will it cost to decarbonise in the long run?” The answer depends on the choices and actions taken today and in the future.

Once a tipping point is reached, such reinforcing feedbacks make the transition to new technology networks a self-sustaining process. If people expect the low-carbon transition will be cost-effective, they will invest in it.

In this way, expectations of rapid transformation become self-fulfilling. This makes credible and predictable government policy vital to provide investors and companies with confidence that a low-carbon future will be a profitable one.

Ambitious policy to generate a clean energy transition could ultimately be costless. After initial investment costs, it would likely generate considerable savings.

And once the clean innovation machine has been switched on and is running, it has the potential to become more efficient, innovative and productive than the conventional alternative. By driving prices for disruptive technologies extremely low, growth in new sectors will have a positive impact on productivity growth.

Rather than embarking on a fruitless attempt to predict the future using the wrong economic tools, our interests are better served trying to steer and design it. The economics profession is in a better position to cope with the risk and uncertainty this entails. Fifteen years on from the Stern Review, we can say with great confidence that the risks of action are far lower than the risks of inaction. More than that, those risks are in our gift to tame.

The global community has it in its power to make a cleaner, more secure and sustainable but also more efficient, innovative and productive economy a self-fulfilling prophecy. As world leaders gather in Glasgow for the latest UN climate summit, the call for action has never been more urgent. (The Conversation, by Dimtri Zenghelis, University of Cambridge)