Eat, drink and be merry! This French university has a masters course in eating, drinking, living

The course is titled BMV, an abbreviation of boire, manger and vivre, that covers a wide range of topics about food, drinks and living 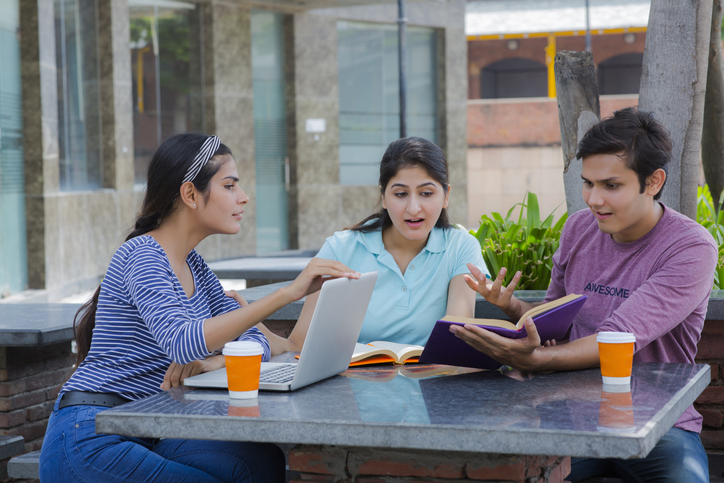 Are you a foodie? Do you believe in the phrase, ‘eat, drink and be merry’? Then this one is going to bring a smile on your face. There is a university that believes in the same ideology and has a programme that facilitate the thought.

Sciences Po Lille, among the top French universities, has a course designed for people who love to eat and drink. It has a masters course titled BMV, an abbreviation of boire, manger and vivre, that covers a wide range of topics about food, drinks and living. As reported by The Telegraph, this course includes gastro-diplomacy, food tech and fighting sexism in the kitchen. Paul Rockower coined the term gastro-diplomacy. It means reaching people’s heart and mind through their stomachs. According to the report, the program has kick-started with lecturer Benoit Lengaigne teaching lessons on terrestrial foods.

Students are being made to write essays on plan-based alternatives to meats, lifestyle, history of farming and other topics. Conferences on food and drinks are also being held for them.

These activities got more interesting when the students did role plays. From being TV journalists, food reviewers and bosses of food delivery companies, they performed various roles. They even quizzed one another about the quality and working conditions.

According to Benoit, the first batch of 15 students enjoyed a lot in their initial days of masters course. He believes it is one of the best ways to promote students to save the world through their professions.

Course ambassador student Clemence Ricart, in a conversation with Le Monde newspaper, said, “It is a masters course that unites students around one passion, ie: the world of gastronomy and food. Considering the climate change, Clemence noted that food is going to be one of the major challenges globally.