In July 2019, a former engineer at Tesla admitted to uploading Tesla’s Autopilot source code to his iCloud account 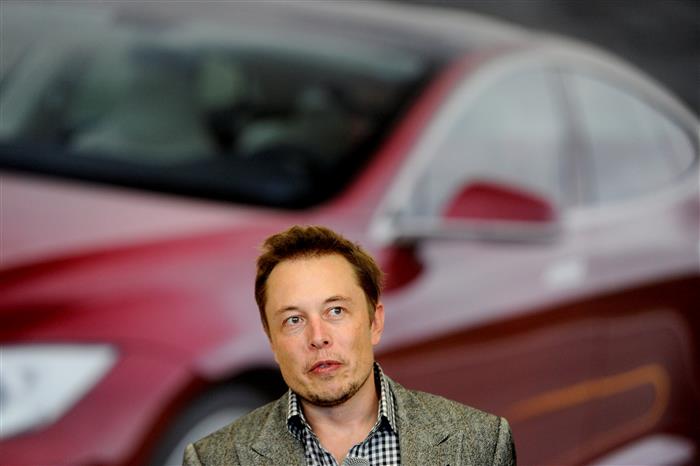 Musk even alleged that Xpeng stole Apple’s code too.

In a chat with one of his followers on Twitter who asked why is Xpeng using LiDAR technology which is a big deviation from copying Tesla, Musk replied: “They have an old version of our software & don’t have our NN inference computer”.

He continued: “They stole Apple’s code too”.

In July 2019, Guangzhi Cao, a former engineer at Tesla admitted to uploading Tesla’s Autopilot source code to his iCloud account.

Tesla does not use the LiDAR sensor technology and relies on deep neural networks. Xpeng is using LiDAR which is different from what Tesla is using in its vehicles.

Apple uses the LiDAR technology in its new iPhone 12 lineup for immersive and enhanced AR experiences.

However, whether Xpeng really stole any data from Tesla’s Autopilot code is still debatable.

Xpeng said last week that it will use LiDAR sensors in its mass-market vehicles that are produced in 2021.

According to Teslarati website, the announcement from Xpeng deviated the company away from the current lawsuit that Tesla has against one of its former employees who took Autopilot sourcing code to the Chinese car company. — IANS