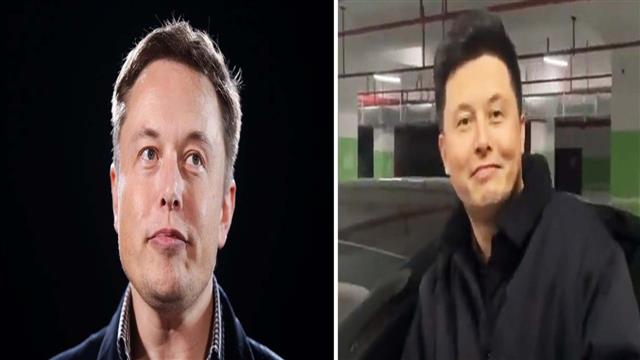 Elon Musk and a screengrab from the video that went viral.

Elon Musk is a regular user of Twitter. Anything about him and the Telsa chief is quick to reply. And this time again, he was quick enough to react to a post about his ‘doppelganger’ or ‘deepfake’. A few days back a video about his ‘doppelganger’ went viral, creating a buzz online. If the popularity of the video was any less, Musk had a quirky reply to it, which further sparked laughter among netizens.

So, the tech billionaire had written a tweet about how much tax he will pay this year. His tweet reads, “For those wondering, I will pay over $11 billion in taxes this year.”

Amongst the many replies popped up an image of Elon Musk and his doppelganger placed side-by-side. To this picture, Elon wrote,

Here began a fest of countless reactions each unique and funny.

Check out these reactions by some of the Twitter users:

Years ago when the cave incidence in Thailand happened.I researched who this Elon musk character was.I remember saying to my mum what a handsome man. My mum said truly he looks asian,3 weeks ago in hobart tassie I saw,true a man in coles who looked just like elon true"bizro elon"

If there was a list of people to clone, @elonmusk would be on top of that list together with Einstein, Nikola Tesla, Leonardo Da Vinci etc.

The Chinese Elon invented a Tesla Car that runs on a Triple A battery. :D.

Omg they even copied you

A Made in China elon musk. Now Chinese can make human knockoffs too

Now I do believe in Doppelgangers,
wondering about mine😂😂😂😅

What do you think about Elon Musk’s response?