A pair of House Energy and Commerce subcommittees will hold a fully remote joint hearing including Zuckerberg, Sundar Pichai and Jack Dorsey as Congress considers whether to make changes in legal protections for social media companies 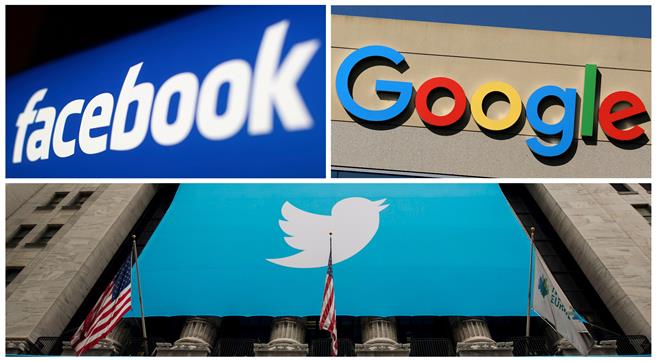 The chief executives of Facebook Inc, Alphabet Inc and Twitter will testify before a US House panel on March 25 on “misinformation and disinformation plaguing online platforms”.

“Whether it be falsehoods about the COVID-19 vaccine or debunked claims of election fraud, these online platforms have allowed misinformation to spread, intensifying national crises with real-life, grim consequences for public health and safety,” said Energy and Commerce Committee Chairman Frank Pallone and Representatives Mike Doyle and Jan Schakowsky, the chairs of the two subcommittees, in a joint statement.

They added “for far too long, big tech has failed to acknowledge the role they’ve played in fomenting and elevating blatantly false information to its online audiences. Industry self-regulation has failed”.

This will be the seventh time Zuckerberg has testified before Congress since 2018.

Facebook spokesman Andy Stone said the company looks “forward to discussing the challenges online platforms face, what we’re doing about them and reiterate our belief that companies shouldn’t be making all of these decisions on our own”.

Some lawmakers think Congress should revoke or revise a 1996 liability shield for social media companies known as Section 230.

Separately, an Energy and Commerce subcommittee will hold a hearing Wednesday on “the spread of disinformation and extremism by traditional news media”.

On Thursday, a House Judiciary Subcommittee on Antitrust said it would hold a series of hearings starting next week, to consider legislative proposals to address the “rise and abuse of market power online and to modernize the antitrust laws” after it conducted a lengthy investigation into Big Tech companies. Reuters