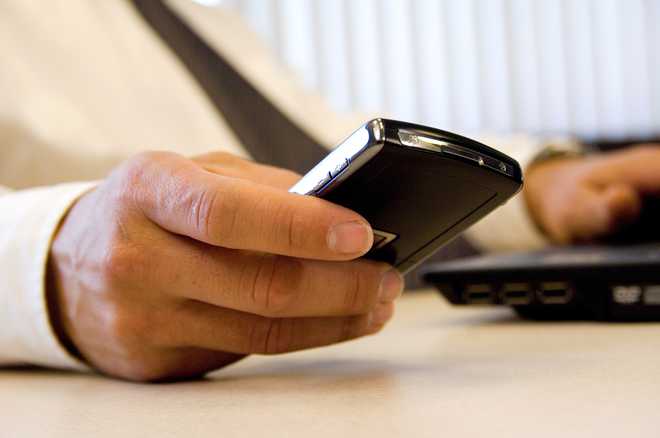 Tech giant Google has announced that it is bringing new features to smartphones that have not got operating system (OS) updates in years.

The company is releasing a tool called the 'Extension Software Developer Kit' (Extensive SDK), which will allow developers to use features such as Android 13's new photo picker in applications running on some Android 11 and 12 versions, reports The Verge.

The tech giant said that the feature "extend the support of certain platform functionality to existing Android versions." "This update also sets the stage for expanding Privacy Sandbox testing on Android," Scott Westover, a Google spokesperson, said in a statement.

Moreover, the company is working to replace its existing ad-tracking system with Privacy Sandbox, and is planning to roll out the beta for the system on Android 13.

The tech giant is putting efforts to make sure that users still get new features, even if the company that made their smartphone is not releasing software updates, the report said.