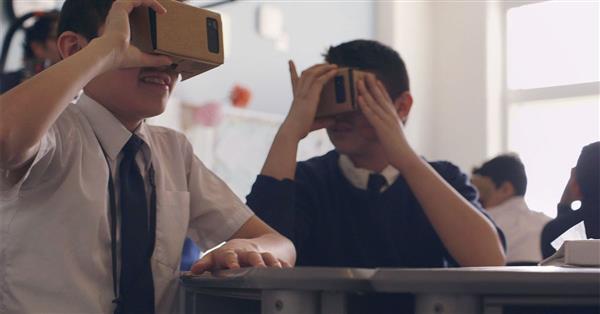 Google launched Expeditions for its Cardboard VR viewer in 2015 and classrooms could get boxes of Cardboard headsets for ‘virtual field trips’. Credits: Twitter/gadgetmanjay

Google has announced that it will no longer support the Expeditions app which offered educational VR tours and plans to remove it from iOS and Android app stores after June 30, 2021.

According to the company’s director of education program management Jennifer Holland, many of the app’s virtual tours will migrate to Google's Arts and Culture app. She framed the decision as a response to Covid-19 pandemic, which has pushed many workplaces and schools online around the world.

“As schools around the world reimagine education from the ground up for a hybrid world, we’ve also been thinking deeply about how to adjust our tools to meet the moment and simultaneously build for the future,” Holland said.

Google Arts and Culture is already home to plenty of other neat VR and AR experiences as well as museum collections from more than 2,000 cultural institutions, so it seems a natural fit for Expeditions’ repertoire.

Google launched Expeditions for its Cardboard VR viewer in 2015 and classrooms could get boxes of Cardboard headsets for “virtual field trips”. IANS