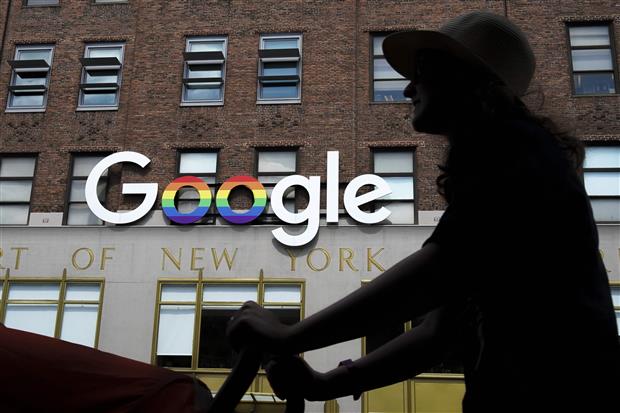 According to Engadget, users can now configure the app to forward calls from either individual or groups of contacts to a linked phone number or your voicemail.

Separately, users can set a rule that plays custom voicemail greetings for specific contacts. And if they want to avoid taking calls unless necessary, they can tell it to screen individuals.

The tech giant said the new options allow users to route incoming calls in ways that complement their existing workflows.

To start using the feature, users can head over to the Google Voice website and click the cog icon located toward the top of the interface. Then click "Calls," followed by "Choose a rule." Note that on the mobile app, it's only possible to view rules you have already set; you can't establish new ones -- at least not yet, the report said. — IANS