Web3, a vague term for a utopian version of the internet that is decentralised, is based on digital record-keeping technology blockchain, which also drives the platforms running cryptocurrencies such as bitcoin and ether 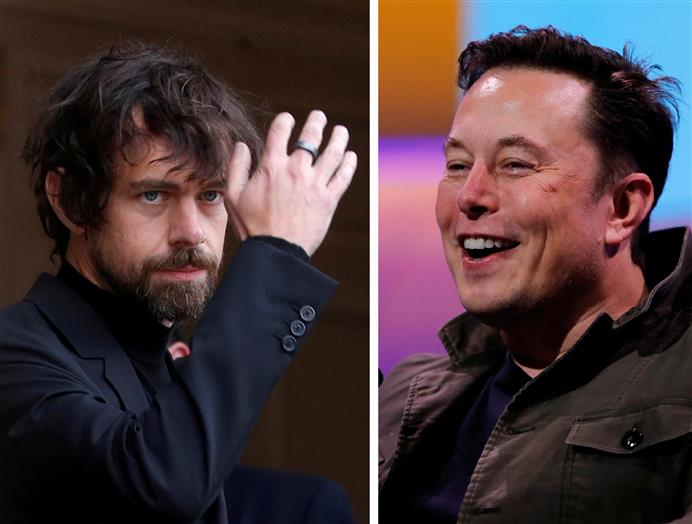 Billionaires Elon Musk and Jack Dorsey dismissed the so-called Web3 and criticised the involvement of venture capital firms such as Andreessen Horowitz in building out what some have called the next phase of the internet.

Web3, a vague term for a utopian version of the internet that is decentralised, is based on digital record-keeping technology blockchain, which also drives the platforms running cryptocurrencies such as bitcoin and ether.

To this, former Twitter Inc top boss Dorsey replied, “It’s somewhere between a and z.” Dorsey did not elaborate on the tweet. Venture capital firms such as a16z, founded by Marc Andreessen and Ben Horowitz, have heavily backed blockchain, crypto and Web3. Andreessen Horowitz was not immediately available for comment.

Web3 is meant to give users ownership stakes in platforms and applications, according to its backers, while in Web2, the current form of the internet, only a few major tech giants such as Meta Platforms Inc and Alphabet’s Google control the platforms.

“You don’t own “web3,”” Dorsey tweeted on Monday night. “The VCs and their LPs do. It will never escape their incentives. It’s ultimately a centralized entity with a different label. Know what you’re getting into…” Dorsey’s tweet garnered thousands of likes and retweets, but many users also expressed disagreement.

To one such tweet with an opposing view, Dorsey responded, “We have bigger issues if a tweet stifles hopes and dreams.

Currently it’s not wrong. Critique can help fix, or divert energy to something more important.”

Web3 has joined the ranks of non-fungible tokens (NFTs) and the Metaverse to become a tech buzzword attracting a lot of attention and funding this year. Reuters