Here’s why music is a must for young drivers 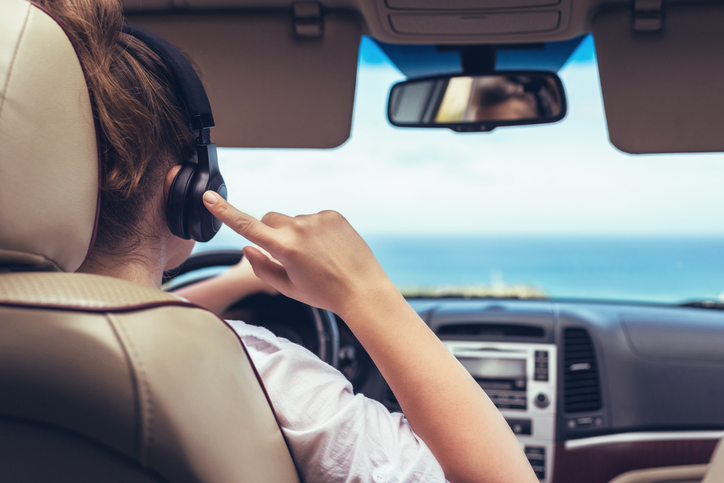 Driving is “absolutely impossible” without music, suggested the findings of a new study led by Ben-Gurion University of the Negev (BGU) researchers.

The novel study was published in the journal Psychomusicology: Music, Mind, and Brain.

“To young drivers 18-29, music in the car isn’t just entertainment, it’s part of their autosphere whether they’re alone or not,” said Prof. Warren Brodsky, director of the BGU Music Science Lab in the Department of the Arts.

“They are so used to constant stimulation and absorbing great amounts of information throughout the day, that they don’t question how the type of tunes they play might affect concentration, induce aggressive behavior, or cause them to miscalculate risky situations,” added Brodsky.

“As the fastest growing research university in Israel, BGU provides studies that give us great insight into the causes and effects of human behavior,” said Doug Seserman, chief executive officer, American Associates, Ben-Gurion University of the Negev.

“Music is an essential, universal language which we can all appreciate. Undoubtedly, though, the concerns that stem from the results of this study are worth considering,” added Seserman.

According to the study published, 140 young adults responded to a 67-item questionnaire exploring how drivers engage with music while driving. Ironically, most of the respondents (80 per cent) claimed it was not only “difficult,” but sometimes “near impossible” to concentrate on traffic and road conditions without music playing. And once they arrive, most of the respondents will stay in their car at their destination until the song ends.

Almost all drivers (97 per cent) report listening to many short songs on long trips, and 65 per cent played “fast-paced” music while driving to work. More than two-thirds (76 per cent) play more “liberating” dance songs when on vacation or a holiday outing, 90 per cent play “upbeat” dance music on the way to a party.

“These young drivers believe that more stimulus actually helps their driving abilities,” Brodsky said. “This could become more of an issue in the future, when it becomes critical to disengage from music and assume control in an autonomous vehicle.” — ANI