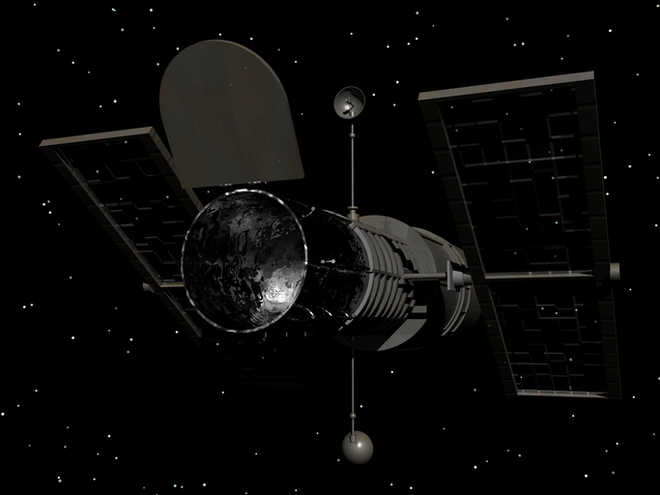 NASA is continuing to investigate why the instruments in the Hubble Space Telescope recently went into safe mode configuration, suspending science operations.

The instruments are healthy and will remain in safe mode while the mission team continues its investigation, the space agency said in a statement.

NASA added that it is “expected to take at least one week”.

On October 23, Hubble’s science instruments issued error codes, indicating the loss of a specific synchronisation message. This message provides timing information the instruments use to correctly respond to data requests and commands.

“Mission team members are evaluating spacecraft data and system diagrams to better understand the synchronisation issue and how to address it. They also are developing and testing procedures to collect additional data from the spacecraft,” the statement said.

Hubble recently went offline for more than a month after suffering a glitch with its main payload computer. The team managed to get Hubble up and running again in July after switching to backup hardware.

Hubble, launched in 1990, has contributed to some of the most significant discoveries of our cosmos, including the accelerating expansion of the universe, the evolution of galaxies over time, and the first atmospheric studies of planets beyond our solar system.

Its mission was to spend at least 15 years probing the farthest and faintest reaches of the cosmos, and it continues to far exceed this goal.

The telescope, scheduled to be launched on December 18, is a technological marvel. Webb will be the largest, most powerful and complex space telescope ever built and launched into space. It aims to fundamentally alter understanding of the universe.