IBM said that it will reduce its greenhouse gas emissions by 65 per cent by 2025 against the base year 2010. 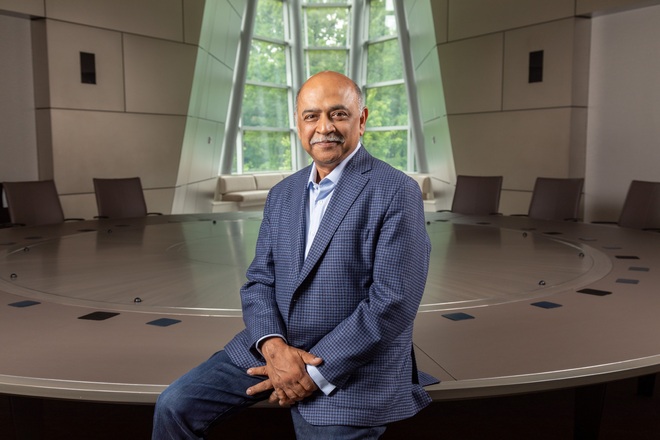 Tech giant IBM has announced that it will achieve net-zero greenhouse gas emissions by 2030, by prioritising actual reductions in its emissions, energy efficiency efforts and increased clean energy use in more than 175 countries where it operates.

IBM said that it will reduce its greenhouse gas emissions by 65 per cent by 2025 against the base year 2010.

“The climate crisis is one of the most pressing issues of our time. IBM’s net-zero pledge is a bold step forward that strengthens our long-standing climate leadership and positions our company years ahead of the targets set out in the Paris Climate Agreement,” said Arvind Krishna, Chairman and CEO, IBM.

To achieve its net-zero goal, IBM will procure 75 per cent of the electricity it consumes worldwide from renewable sources by 2025, and 90 per cent by 2030.

It will use feasible technologies, such as carbon capture (in or by 2030) to remove emissions in an amount which equals or exceeds the level of IBM’s residual emissions.

The problems are the growing global carbon footprint of cloud workloads and data centres, methods to accurately model and assess the risk of changing environments and climate patterns, and the development of new polymers, membranes and materials that can capture and absorb carbon at the origin of emission.

IBM Research has launched a ‘Future of Climate’ initiative designed to accelerate the discovery of solutions to address the impacts of a changing climate.

“I am proud that IBM is leading the way by taking actions to significantly reduce emissions,” Krishna said.—IANS