In a first, Alpha variant of Covid detected in pets: Study 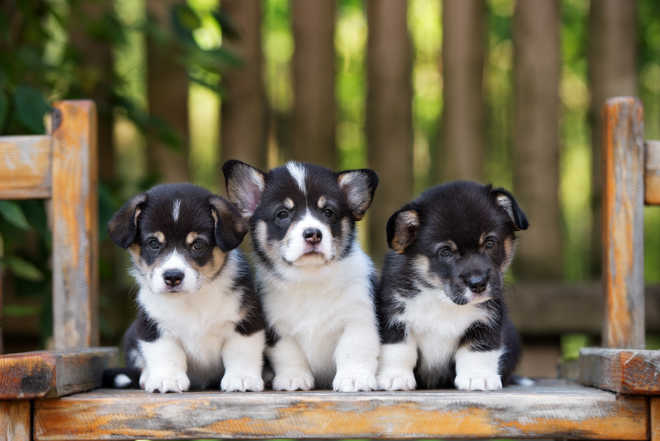 Pets can be infected with the alpha variant of Covid-19 virus, which can cause heart problems in the animals, veterinarians have warned, the Daily Mail reported.

Researchers from The Ralph Veterinary Referral Centre in Marlow, the UK, reported four cases of alpha variant detected in cats and two in pet dogs.

The alpha variant—also referred to as the ‘UK’ or ‘Kent’ variant, as well as lineage B.1.1.7—was first detected in November in the south-east of England, the report said.

It went on to rapidly out-compete the pre-existing SARS-CoV-2 variants in the country as a consequence of its increased transmissibility and infectivity.

Two of the cats and one of the dogs were identified with the variant by means of a positive polymerase chain reaction (PCR) test, while the other three pets were found to have antibodies against it two-six weeks after displaying signs of cardiac disease, the report added.

All suffered from severe myocarditis—an inflammation of the heart muscle.

Many of these pets’ owners had themselves developed respiratory symptoms and tested positive for Covid-19 three to six weeks before their animals became ill, the report said.

“Our study reports the first cases of cats and dogs affected by the Covid-19 alpha variant,” said the paper’s author and veterinary cardiologist, Luca Ferasin, from The Ralph Veterinary Referral Centre, the report said.

He said the findings highlight, more than ever, the risk that companion animals can become infected with SARS-CoV-2.

“We also reported the atypical clinical manifestations characterised by severe heart abnormalities, which is a well-recognised complication in people affected by Covid-19, but has never described in pets before,” Ferasin said.

Despite these examples of pets contracting the alpha variant, Ferasin noted that “Covid-19 infection in pets remains a relatively rare condition”.

He concluded: “Based on our observations, it seems that the transmission occurs from humans to pets, rather than vice-versa,” the report said.