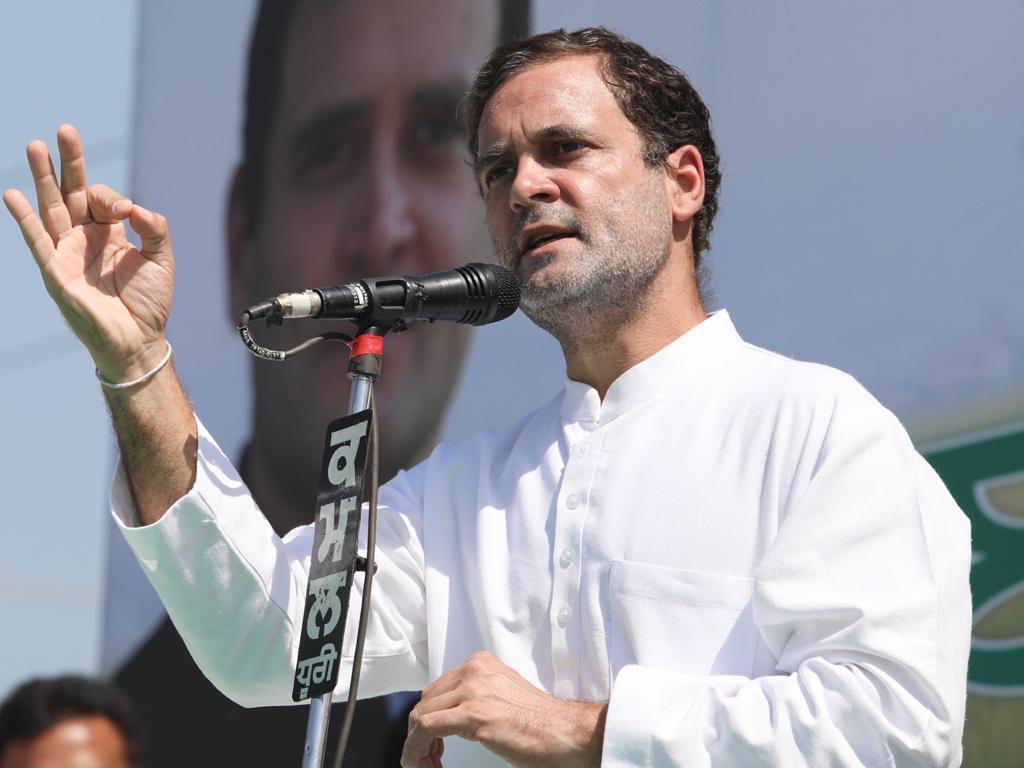 Congress leader Rahul Gandhi on Tuesday termed the government’s revamp of the Jallianwala Bagh memorial as an “insult to martyrs”, saying only a person who did not know the meaning of martyrdom could inflict such an insult.

During the event, Modi also digitally inaugurated the museum galleries at the memorial. The event also showcased the multiple development initiatives undertaken by the government to upgrade the complex.

Tagging a report on the social media outrage over the revamp, Gandhi tweeted, "Only a person who does not know the meaning of martyrdom can inflict such an insult on the martyrs of Jallianwala Bagh."

"I am the son of a martyr. I will not tolerate the insult of martyrs at any cost," he said in a tweet in Hindi. "We are against this indecent cruelty."