Currently, satellite connectivity is available in North America, and the company will soon expand to France, Germany, Ireland and the UK 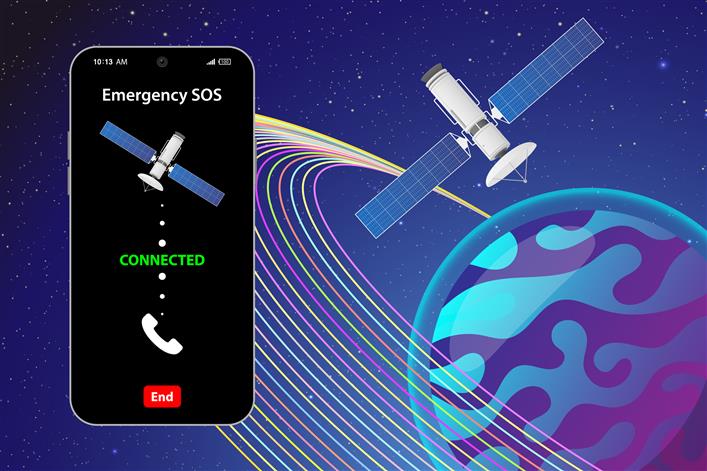 Apple iPhone 14 feature "Emergency SOS via satellite" has saved a US man's life after he became stranded in a rural area.

With iOS 16.1, Apple introduced Emergency SOS via Satellite feature, which allows iPhone 14 users to contact emergency services even without a cellular or WiFi connection.

According to MacRumors, Alaska State Troopers received an alert on December 1 that a man travelling by snow machine from Noorvik to Kotzebue had become stranded.

In a cold, remote location with no connectivity, the man activated Emergency SOS via satellite on his iPhone 14 to alert authorities to his predicament.

Apple's Emergency Response Center with local search and rescue teams send out volunteer searchers directly to the GPS coordinates that were relayed to Apple using the emergency function.

The man was rescued successfully and there were no injuries, according to the report.

He was located in a remote area with limited satellite coverage.

Apple says, as Noorvik and Kotzebue are close to 69Ao latitude, satellite connectivity might not be available in places above 62Ao latitude, such as northern parts of Canada and Alaska, the report added.

Last month, Apple revealed that it invested $450 million in developing the critical infrastructure that supports Emergency SOS via satellite for iPhone 14 models.