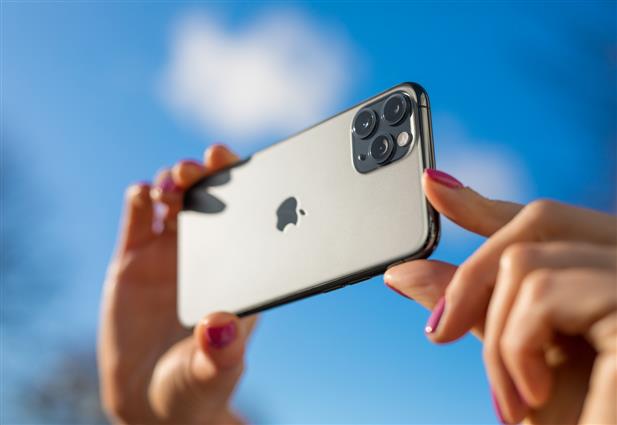 As Apple is prepping up to launch its next-generation iPhones, a new report said that the tech giant’s upcoming smartphone iPhone 14 is allegedly facing quality control issues over rear camera lens cracking.

However, Kuo mentioned that the impact on iPhone 14 shipments can almost be ignored because Taiwan-based Largan can fill the supply gap well.

“The lens coating-crack problem should be addressed within 1-2 months based on experience. But if Genius can’t handle the issue, Largan will continue to receive more orders,” he added.

Kuo recently said that some iPhone 14 components, such as display panels, are facing supply chain issues, but the analyst believed the issues will have a limited impact on the upcoming mass production of iPhone 14 models, which are expected to be announced in September.

A recent report said that the upcoming iPhone 14 is likely to be $100 costlier than iPhone 13.