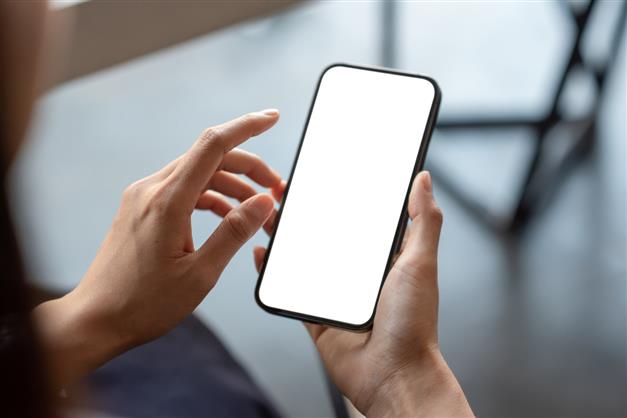 According to TheElec, Samsung Display will be applying different grades of materials on the OLED panels it will manufacture for the upcoming iPhone 14 series depending on the model tiers.

An OLED material set comprises dopant, host, prime and others used to form the red, green and blue pixels.

The South Korean display maker used its LT sets in 2017 for Apple's first OLED iPhone, the iPhone X and in 2018 iPhone XS. But starting in 2019 it began using its M series for panels supplied for Galaxy smartphones and iPhones.

Samsung Display will use its M11 material set for the standard 6.1-inch and 6.7-inch models in the iPhone 14 series.

The two higher-tier models in the iPhone 14 series will use Samsung Display's M12 material set.