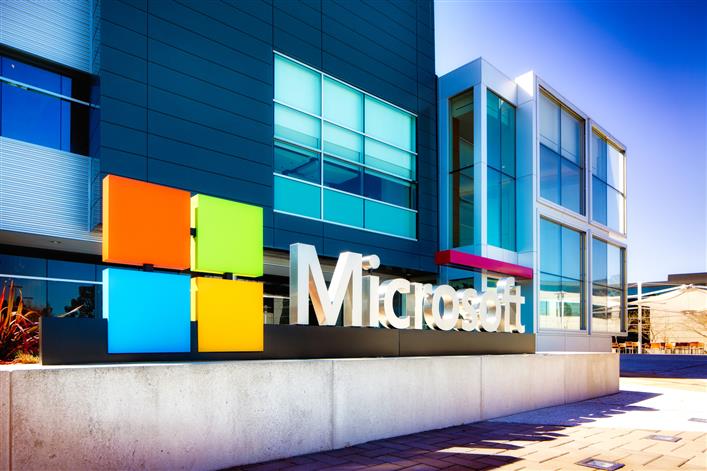 Microsoft has announced plans to shut down its social virtual reality platform AltspaceVR, which offered immersive social spaces for people to interact with friends and colleagues as 3D avatars.

In 2017, Microsoft stepped in and acquired the platform after AltspaceVR decided to shut it down, and now the company said it will shut down the service on March 10, 2023.

The tech giant will shift its focus to support immersive experiences powered by Microsoft Mesh (a platform which enables presence and shared experiences from anywhere -- on any device -- through mixed reality applications.

"With Mesh, we aspire to build a platform that offers the widest opportunity to all involved, including creators, partners and customers," Microsoft said in a blogpost.

"We look forward to what is to come, including our launch of Microsoft Mesh, a new platform for connection and collaboration, starting by enabling workplaces around the world," it added.

Moreover, the company mentioned, in the near term, it will be focusing its VR efforts on workplace experiences, learning from and alongside its early customers and partners, and ensuring that it delivers a foundation that enables security, trust and compliance.

The news of the shutdown comes after Microsoft confirmed it would lay off 10,000 employees through the end of March.