Misspelled tweets might soon be a thing of past as Twitter readies edit feature for premium users : The Tribune India 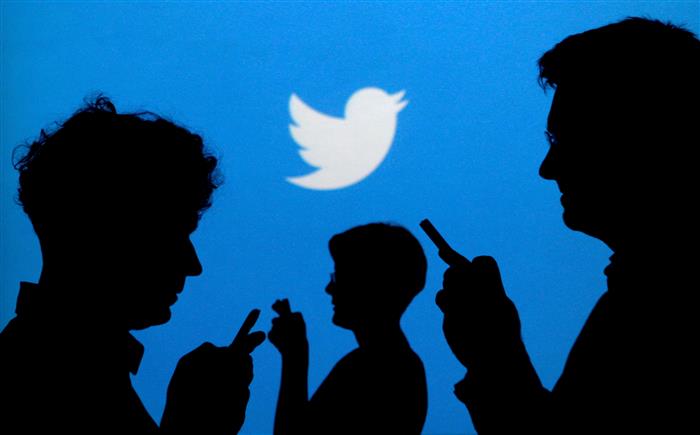 Permanently misspelled tweets might soon be a thing of the past.

Twitter said on Thursday it’s working on allowing users to edit their tweets, which it said is one of the most requested features to date.

The social media company said in a blog post that it’s testing the “Edit Tweet” feature internally with plans to roll it out later this month to subscribers of its premium Twitter Blue service.

The edit function will give users 30 minutes to make changes such as fixing typos or adding hashtags after first publishing a tweet.

To make it clear that a tweet has been modified, they’ll be labelled and appear with an icon and timestamp. Users can look up past versions of the tweet by tapping the label.

Twitter said it’s testing the edit feature with a small group of users so it can identify and resolve potential issues.

“This includes how people might misuse the feature,” the company said in a blog post. “You can never be too careful.”

The time limit and version history play an important role, Twitter said. “They help protect the integrity of the conversation and create a publicly accessible record of what was said.” AP