Moon's 'wobble' may cause 'devastating' floods in 2030, predicts NASA; here's what it means 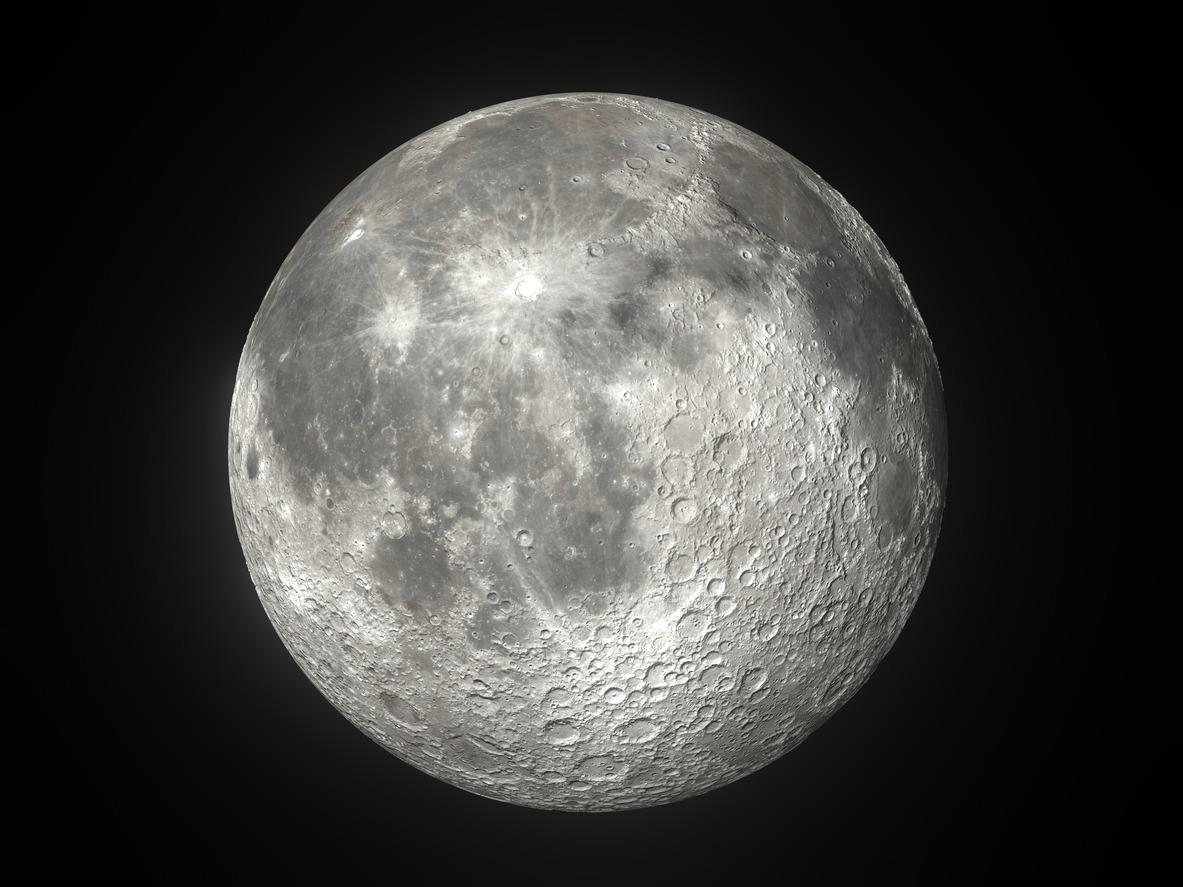 High tide floods would increase rapidly across the world—especially in the United States—in the mid-2030s, and it's linked with Earth's neighbour, the Moon, reported the National Aeronautics and Space Administration (NASA).

The NASA study claims a 'wobble' in the Moon's orbit combined with rising sea levels due to climate change will lead to devastating floods on Earth.

This was published in the journal Nature Climate Change on June 21.

These floods currently occur in the coastal areas where the tide reaches about 2-feet above the daily average high tide. The floods are called "nuisance floods'"

Reportedly, the 'nuisance floods' will become more frequent and irregular by the mid-2030s.

The majority of the US coastline would see three to four times an increase in high tides for at least a decade, according to the NASA study.

"Low-lying areas near sea level are increasingly at risk and suffering due to the increased flooding, and it will only get worse,” said Nasa administrator Bill Nelson.

“The combination of the Moon’s gravitational pull, rising sea levels, and climate change will continue to exacerbate coastal flooding on our coastlines and across the world."

The study further predicts that during the period, these floods will sometimes occur in clusters for a month or longer depending on the positions of the Moon, Earth, and the Sun.

“When the Moon and Earth line up in specific ways with each other and the Sun, the resulting gravitational pull and the ocean’s corresponding response may leave city-dwellers coping with floods every day or two,” said the study led by the members of the NASA Sea Level Change Science Team from the University of Hawaii.

Explaining the result, the study said: “The main reason is a regular wobble in the Moon’s orbit that takes 18.6 years to complete. There’s nothing new or dangerous about the wobble; it was first reported in 1728. What’s new is how one of the wobble’s effects on the Moon’s gravitational pull – the main cause of Earth’s tides – will combine with rising sea levels resulting from the planet’s warming.”

“Half of the 18.6-year lunar cycle counteracts the effect of sea-level rise on high tides, and the other half increases the effect. The Moon is in the tide-amplifying part of its cycle now. However, along most US coastlines, sea levels have not risen so much that even with this lunar assist, high tides regularly top flooding thresholds.”

The situation will be different the next time the Moon's cycle comes around to amplify tides again, in the mid-2030s, said the study.

“Global sea-level rise will have been at work for another decade. The higher seas, amplified by the lunar cycle, will cause a leap in flood numbers on almost all U.S. mainland coastlines, Hawaii, and Guam,” the study suggested.

Talking about the impact, Phil Thompson—an assistant professor at the University of Hawaii and the lead author of the study—said as high tide floods involve a small amount of water compared to hurricane storm surge.

“But if it floods 10 or 15 times a month, a business can’t keep operating with its parking lot underwater. People lose their jobs because they can’t get to work. Seeping cesspools become a public health issue,” he explained.