The first integrated flights under the new agreement will come in September, NASA said 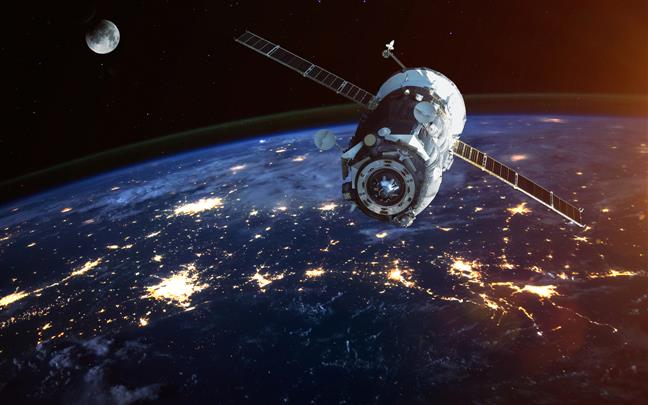 NASA and Russia’s space agency Roscosmos have signed an agreement to integrate flights to the International Space Station, allowing Russian cosmonauts to fly on U.S.-made spacecraft in exchange for American astronauts being able to ride on Russia’s Soyuz, the agencies said Friday.

“The agreement is in the interests of Russia and the United States and will promote the development of cooperation within the framework of the ISS program,” Roscosmos said in a statement, adding it will facilitate the “exploration of outer space for peaceful purposes.”

The first integrated flights under the new agreement will come in September, NASA said, with U.S. astronaut Frank Rubio launching to the space station from the Moscow-leased Baikonur Cosmodrome in Kazakhstan alongside two cosmonauts, Sergey Prokopyev and Dmitry Petelin.

In exchange, cosmonaut Anna Kikina will join two US astronauts and a Japanese astronaut on a SpaceX Crew Dragon flight to the orbital laboratory, launching from NASA’s Kennedy Space Center in Florida. Reuters