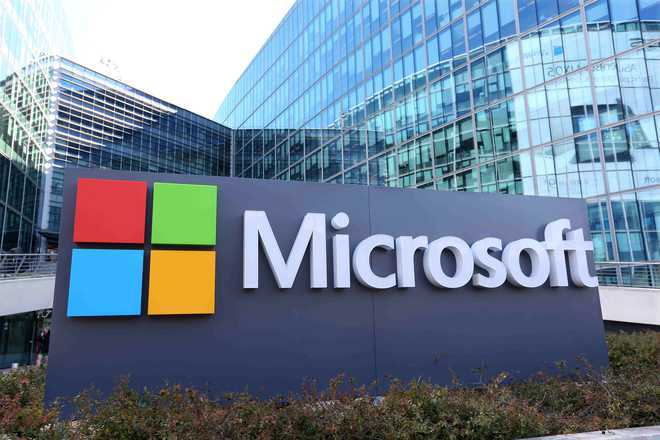 Microsoft has made its new productivity app called Lists available to Microsoft 365 commercial and government community (GCC) customers who use the video meet platform Teams.

The Lists app was first announced at ‘Build 2020’ virtual conference and is now generally available in Microsoft Teams.

“Lists are simple, smart, and flexible, so you can stay on top of what matters most to your team. Track patients, loans, issues, assets, routines, contacts, inventory and more using customisable views and smart rules and alerts to keep everyone in sync,” the company said in a statement this week.

With ready-made templates, one can quickly create lists from directly within Teams and access those on the Teams mobile app by accessing the Lists tab.

“The vision of the Lists app in Teams is to bring all the collaboration and communication modalities to lists and list items, so it is easy to get work done,” Microsoft said.

Lists in Teams is supported as a team-based tab app built on top of the Microsoft Teams platform.

The government agencies can use the Lists app in Teams to track incidents and coordinated incident response.

The ‘Incidents’ template helps people quickly setup a list and get started.

“Loan officers at a mortgage broker or bank can use the Lists app to track a set of loans and informally collaborate on advancing them to approval,” Microsoft said. IANS