The grant is part of $370 million worth of contracts signed under NASA’s ‘Tipping Point’ selections, meant to advance research and development for space exploration 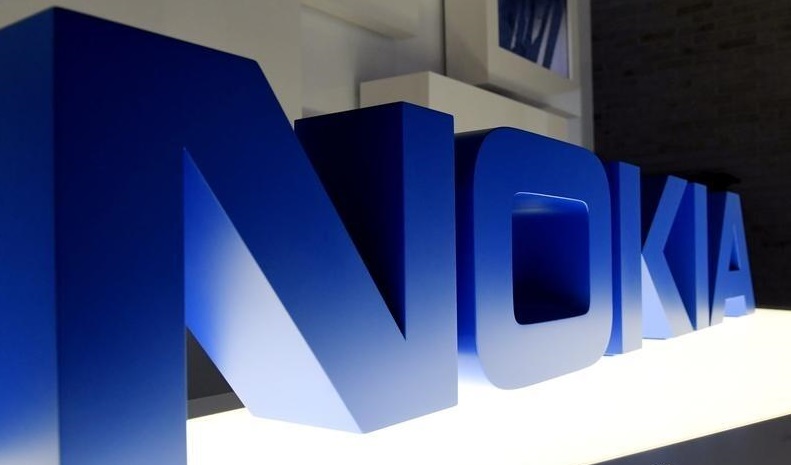 NASA has awarded Nokia of the US $14.1 million to deploy a 4G cellular network on the moon.

The grant is part of $370 million worth of contracts signed under NASA’s “Tipping Point” selections, meant to advance research and development for space exploration.

According to United Press International, NASA Administrator Jim Bridenstine in a live broadcast said the space agency must quickly develop new technologies for living and working on the moon if it wanted to realise its goal to have astronauts working at a lunar base by 2028.

“We need power systems that can last a long time on the surface of the moon, and we need habitation capability on the surface,” Bridenstine said.

Nokia’s research arm, Bell Labs, provided more details in a Twitter thread. The company intends for the network to support the wireless operation of lunar rovers and navigation, as well as streaming video.

“Working with our partners at @Int_Machines, this groundbreaking network will be the critical communications fabric for data transmission applications, including the control of lunar rovers, real-time navigation over lunar geography and streaming of high-definition video,” Bell Labs said in a tweet.