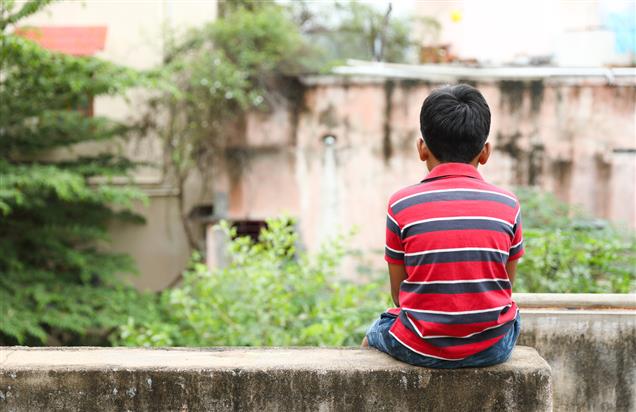 A whopping 85 per cent of Indian children faced cyberbullying well over twice the international average, according to a report on Monday.

The McAfee Cyberbullying Report showed that 42 per cent of Indian children have been the target of racist cyberbullying, strikingly 14 per cent higher than the rest of the world at 28 per cent.

Extreme forms of cyberbullying besides racism include trolling (36 per cent), personal attacks (29 per cent), sexual harassment (30 per cent), threat of personal harm (28 per cent) and doxing (publishing private information without consent 23 per cent), all of these at almost double the global average.

Young girls in India also saw some of the highest rates of sexual harrasment internationally, with girls 10 to 14 at 32 per cent and girls 15 to 16 at 34 per cent.

They were also at one of the highest internationally to face threat of personal harm, with girls 10 to 14 at 32 per cent and girls 15 to 16 at 34 per cent. However, this figure dropped significantly at ages 17 to 18, down to 21 per cent.

Indian children reported cyberbullying up to 1.5 times more than children in other countries across fourteen surveyed platforms, ranging from Facebook and Instagram to Snapchat and WhatsApp.

India also reported prominent acts of cyberbullying such as spreading false rumours at 39 per cent, being excluded from groups and conversations at 35 per cent and name calling at 34 per cent.

About 45 per cent of Indian children said they hide their cyberbullying experiences from parents, perhaps due to the relative absence of conversation.

"Cyberbullying in India reaches alarming highs as more than one in three kids face cyber racism, sexual harassment, and threats of physical harm as early as at the age of 10 -- making India the number one nation for reported cyberbullying in the world," said Gagan Singh, Chief Product Officer, McAfee, in a statement.

"Parents are displaying important gaps of knowledge around cyberbullying but even more concerning, children aren't considering behaviours like jokes and name-calling harmful online," he added.

The report is based on a 10-country survey conducted between June 15-July 5.

In total 11,687 parents and their children completed an email-survey from countries including India, the US, UK, France, Germany, Australia, Canada, Japan, Brazil, and Mexico.