Hundreds of tons of mercury each year are emitted into the atmosphere as a gas by burning coal, mining and other industrial and natural processes 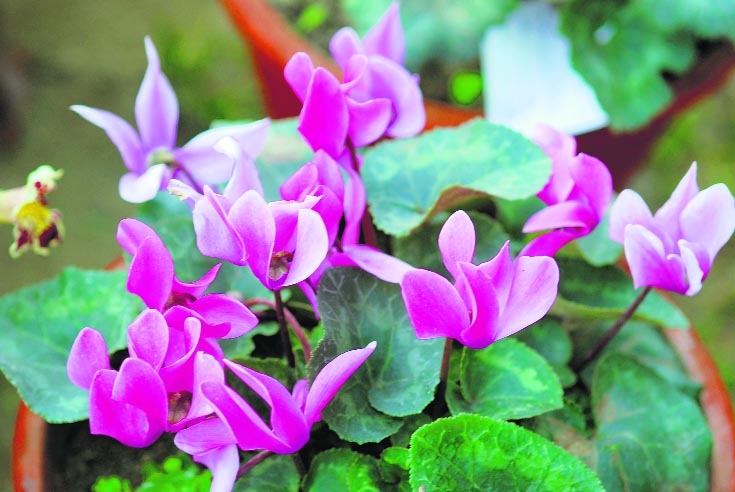 Plants absorb a vast amount of toxic mercury gas in the atmosphere and help reducing the pollutant worldwide by depositing the element into soils, said researchers.

The process is similar to the absorption of carbon dioxide emissions by plants, said the team from University of Massachusetts Lowell, in the US.

Hundreds of tons of mercury each year are emitted into the atmosphere as a gas by burning coal, mining and other industrial and natural processes.

When the plants shed leaves or die, the mercury is transferred to soils where large amounts also make their way into watersheds, threatening wildlife and people who eat contaminated fish, the researchers explained, in the study published journal Nature Reviews - Earth & Environment.

Exposure to high levels of mercury over long periods can lead to neurological and cardiovascular problems in humans, according to Daniel Obrist, Professor at UMass Lowell.

There is no safe level of mercury for humans, according to the World Health Organization. Exposure to the hazardous element can lead to irritability, speech and visual impairment, hypospermia, kidney failure and Alzheimer's disease, among others.

For the study, the team collected 200 published studies with data on mercury levels in vegetation from more than 400 locations around the world.

They found about 88 per cent of the mercury found in plants originates from plants' leaves absorbing gaseous mercury from the atmosphere.

Globally, vegetation can take up more than 1,300 tonnes of mercury each year, accounting for 60 to 90 per cent of it being deposited over land, according to Jun Zhou, Research Associate at UMass Lowell.

The study represents the largest comprehensive review of the uptake of mercury in vegetation and its impact on mercury cycling around the world. The work moves scientists toward a greater understanding of how mercury cycling works, Zhou said. — IANS