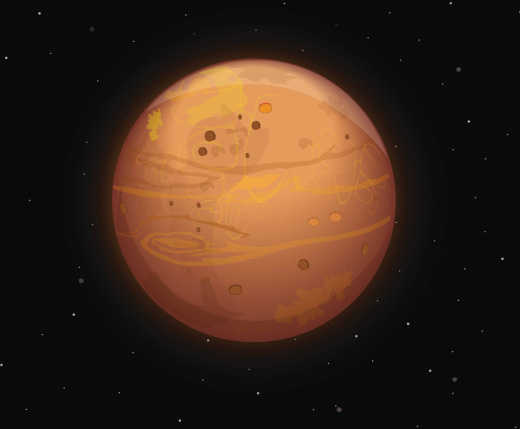 In astronomy, an 'occultation' is an event when a celestial object is concealed from an observer’s view because of another celestial object passing between them. Observation of twelve stellar occultations by Pluto between 1988 and 2016 showed a three-fold monotonic increase of atmospheric pressure during this period.

The team of 16 scientists, including those from Aryabhatta Research Institute of Observational Sciences (ARIES), Nanital, used signal-to-noise ratio light curves obtained from the telescopes to determine the atmospheric pressure on Pluto’s surface, according to a statement issued today by the Ministry of Science and Technology.

The study, published recently in the Astrophysical Journal Letters, revealed that since mid-2015, Pluto’s atmosphere is now in a plateau phase close to the peak, It also confirms earlier astronomical findings that Pluto experiences intense seasonal episodes because of a large depression on its surface, called the Sputnik Planitia.

Given the angle of its axis, Pluto’s poles remain in sunlight or darkness for several decades at a stretch during its 248-year long orbital period around the Sun. This leads to strong effects on its nitrogen atmosphere.

Moreover, as Pluto is now moving away from the galactic plane as seen from the Earth, stellar occultations by the dwarf planet are becoming increasingly rare making the June 2020 event a decisive one. 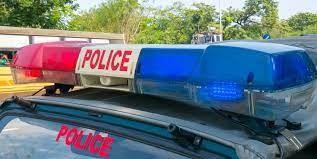 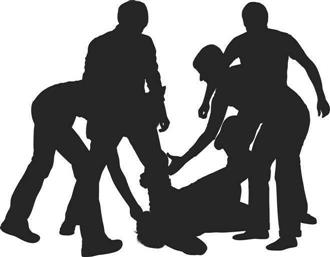