Several Apple iPod models to be marked as obsolete this month : The Tribune India

Several Apple iPod models to be marked as obsolete this month 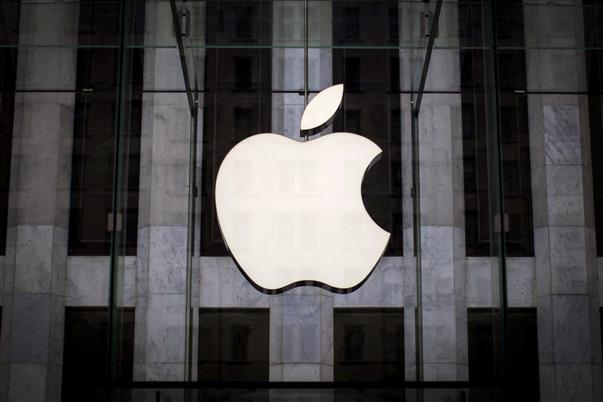 Tech giant Apple is likely planning to declare some iPod models, including the last iPod nano, a few models of the final iPod shuffle, and fifth-generation iPod touch models, obsolete later this month.

In a memo sent to authorised service providers, the tech giant said that the late 2012 model of the iPod shuffle, alongside the seventh-generation iPod nano and the fifth-generation model iPod touch, will be marked as obsolete on September 30, reports MacRumors.

Apple has already designated the 16GB model of the fifth-generation iPod touch as obsolete, and it plans to add the 32GB and 64GB models to the list later this month.

The tech giant discontinued the iPod nano and iPod shuffle entirely in 2017, while the iPod touch remained available until earlier this year.

When the iPod touch was discontinued, Apple's marketing chief Greg Joswiak said the "spirit of iPod lives on" across other Apple products, including the iPhone, iPad, Mac, Apple Watch, Apple TV, and HomePod mini.