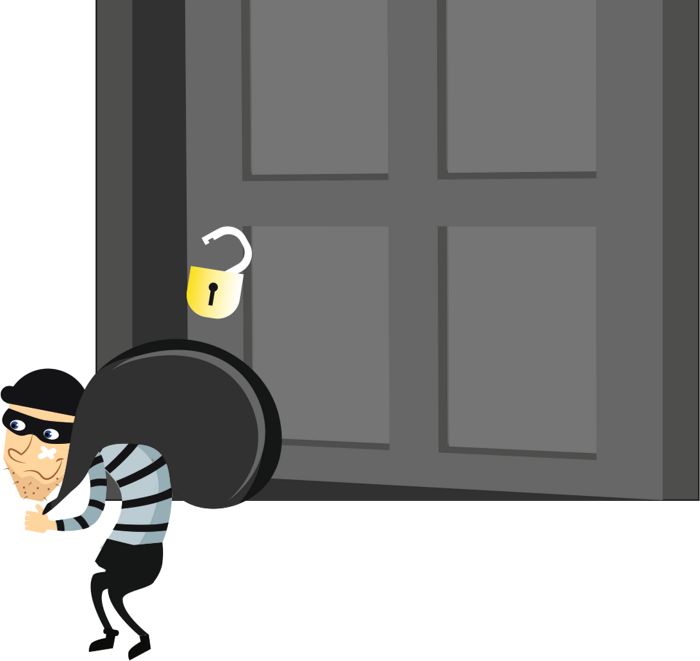 Even as the city police have initiated digital mapping to bring down crime rate in the holy city, the police have failed to use the Punjab Artificial Intelligence System (PAIS) at its optimum level.

Though the system has been there for the last nearly three years, it was hardly used by cops performing duties at checkpoints in different parts.

“Had the PAIS been used at nakas by cops, it would have easily nailed down many anti-social elements, thereby helping in arresting them on time before they could commit any serious crime,” said a senior police official.

He said the mobile app allowed the Punjab Police to digitise criminal records and automate criminal search and analysis at ground zero. It has different features such as facial recognition, gang analysis and phonetic search among other things. At present, it has a database of over 90,000 criminals.

“Just by clicking a picture of the suspicious elements and uploading these on the system, you will get the entire details if he had had any criminal record,” he said, adding that the Punjab Police had even received the FICCI Smart Policing Awards in 2018 for this.

Deputy Commissioner of Police (investigation) Mukhwinder Singh Bhullar said it was true that it was not being used on field at the ground level, but the city police have now made sure that it is used by cops at checkpoints to identify suspects. The police have managed to nab vehicle lifters leading to the recovery of stolen vehicles.