Snapchat comes back on after brief snag 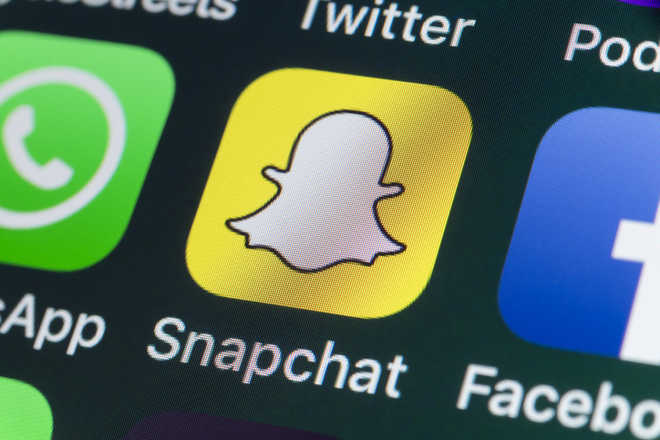 Snapchat support said later that the issue had been fixed.

While 41 per cent users said they had trouble with the app, 27 per cent of those affected were facing trouble with sharing photos and videos.

The snapchat users also took to Twitter to report their issues.

"Everyone running to Twitter to see if it is not only their Snapchat bugging," posted one users.

Earlier this month, a massive outage left the entire family of Facebook apps down for several hours and produced a cascading effect on millions of users.