Massive outage globally early on Friday as users in the US, Mexico, Europe and Australia reported experiencing with logging in 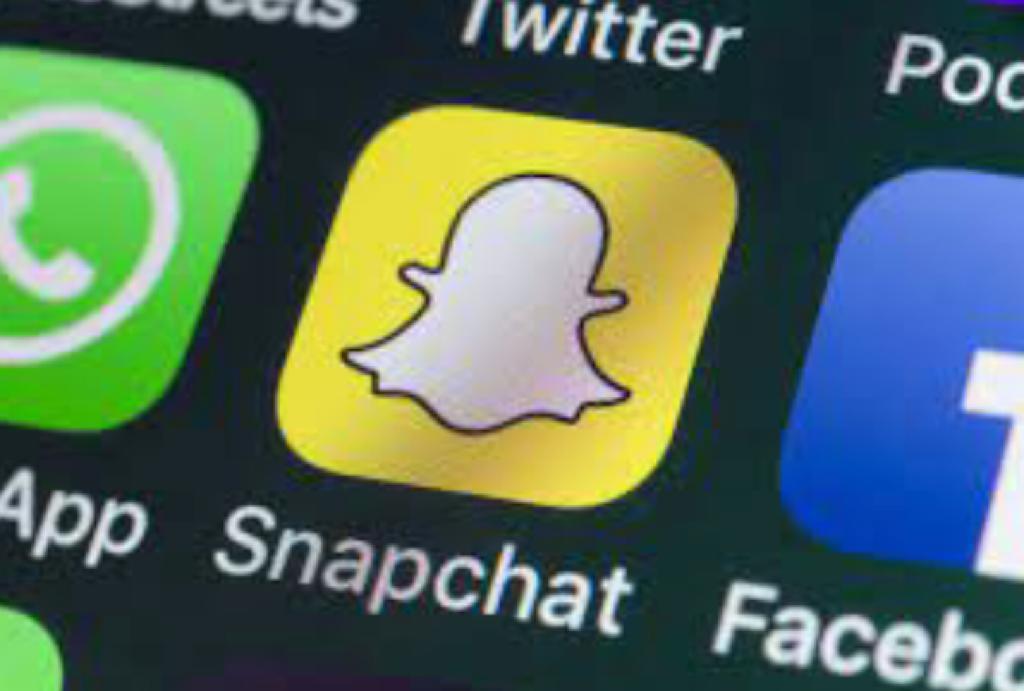 Popular social media app Snapchat experienced a massive outage globally early on Friday as users in the US, Mexico, Europe and Australia reported experiencing with logging in.

Snapchat said in a tweet that it had resolved the issue, suggesting that users should update the app from the iOS store.

"The issue has been resolved. If you're still having trouble, please manually update your app in the App Store," the company posted.

The platform experiencing a massive issue as of Thursday evening, with more than 125,000 users reported problems on the website outage tracking platform Downdetector.

"We're aware of an issue preventing some Snapchatters from logging in. Hang tight, we are looking into it and working on a fix!" The company said in an earlier tweet.

The frustrated users took to Twitter to react to the Snapchat issues, with an outpouring of memes.

"When it's been over an hour and Snapchat's still not working," posted one user.

"Me after logging out, deleting the app, redownloading it, deleting it for the second time, restarting my phone and Snapchat still not working," another posted.