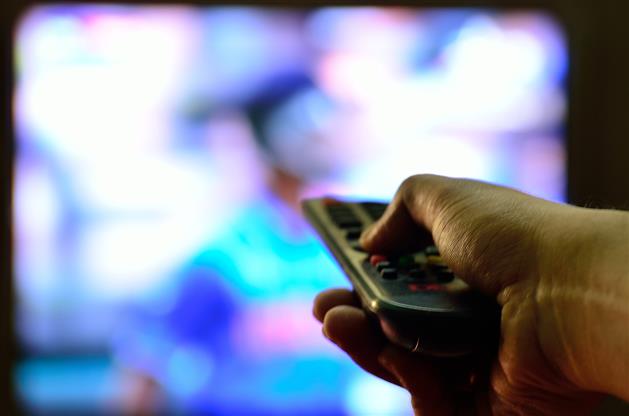 Soon television viewers would be able to watch all free to air channels of official broadcaster Doordarshan without set top boxes, with the help of digital television receivers with built-in satellite tuners.

These tuners would enable reception of free-to-air TV and radio channels by just connecting a dish antenna with LNB mounted on a roof top or side wall of the building.

The Bureau of Indian Standards (BIS) on Monday came out with specifications for digital television receivers with built-in satellite tuners.

Television manufacturers would have to follow these specifications while manufacturing such television sets.

The viewer is required to use set top box even for the reception of free to air channels (non-encrypted) transmitted by Doordarshan.

Now, Doordarshan is in the process of phasing out analogue transmission. Free to air channels will continue to be broadcast using digital satellite transmission by Doordarshan.

To enable the reception of these free to air channels without use of set top box, there is a need for television receivers with inbuilt suitable satellite tuner.

The second standard published by BIS is for Type C receptacles, plug and cables or simply put, common chargers.

This specification provides requirements for USB Type-C port, plug and cables for use in various electronic devices like mobile phone, laptop, notebook etc.

This standard would provide common charging solutions for smartphones and other electronic devices sold in the country.

This would facilitate in reduction in number of charger per consumer as consumers will no longer need to buy different chargers every time they buy a new device.

Earlier consumers have to keep different chargers for various electronic devices they possess which leads to extra expenditure, increase in e-waste and a lot of inconvenience.

Countries worldwide are working to address these issues.

The third standard is for video surveillance systems.

This specification provides a detailed outline of all the aspects of a video surveillance system such as requirements for its components like camera devices, interfaces, system requirements and tests to ascertain the image quality of the camera devices and also specifies guidelines on efficient installation of the system.