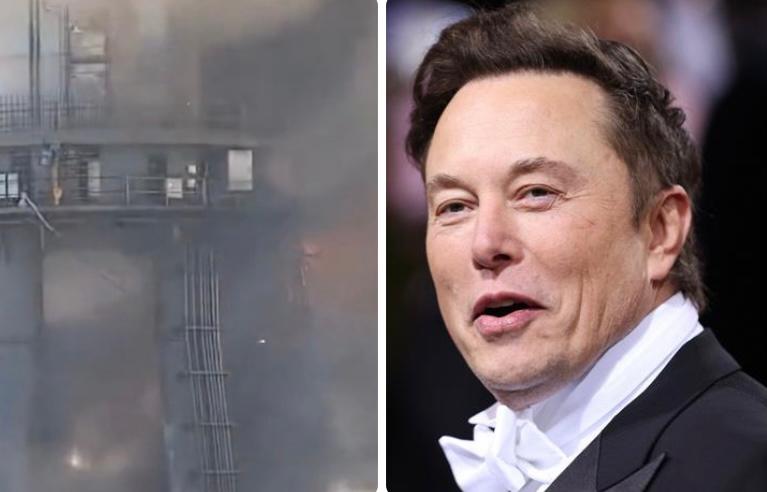 Starship, built by SpaceX, is the tallest and most powerful launch vehicle ever built. Pic credit- File photo and Video grab

The launching event of SpaceX’s next generation Starship spacecraft was being filmed by website NASASpaceflight. When the spacecraft was given command to launch, a huge bubble of smoke and fire got emitted out of it while the rocket body remained intact on its position.

Musk expressed his displeasure on Twitter and told that the team is assessing the damage caused in the unfortunate event.

Starship, built by SpaceX, is the tallest and most powerful launch vehicle ever built.