What is an ice age and how often do they happen? 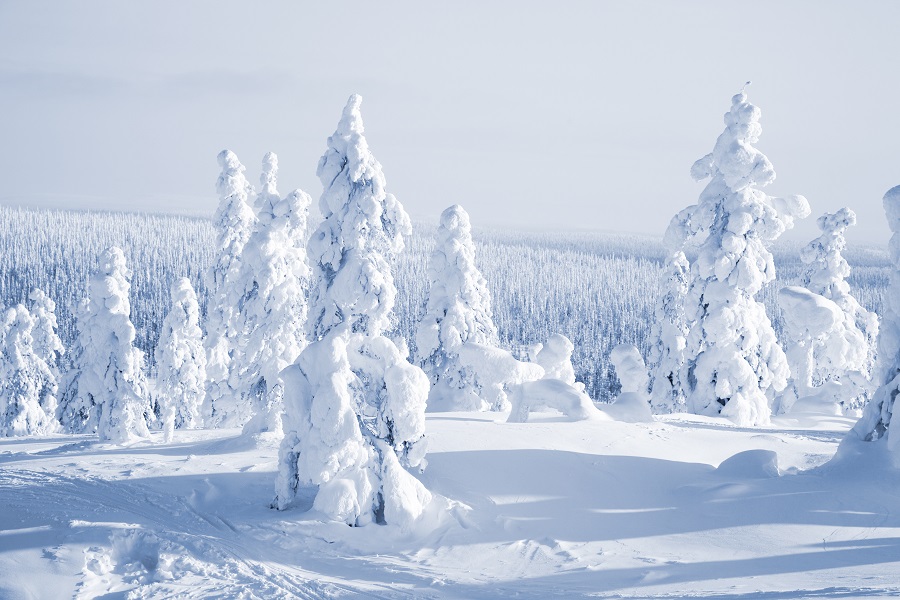 What is an ice age? Do they have to last a certain amount of time to count, how did they vary and how many ice ages has the Earth experienced?

As with many definitions of natural phenomena, a precise definition of an ice age isn't straightforward.

If we bring all these factors together, then an ice age occurs during times of protracted lower temperatures, resulting in significant areas covered in ice for millions to tens or even hundreds of millions of years.

Variations within an ice age

Cold ice-age periods on Earth are called “stadials”, while warmer parts of an ice age are known as “inter-stadials”. An ice age ends when the Earth warms enough for the ice cover to recede, or disappear completely. 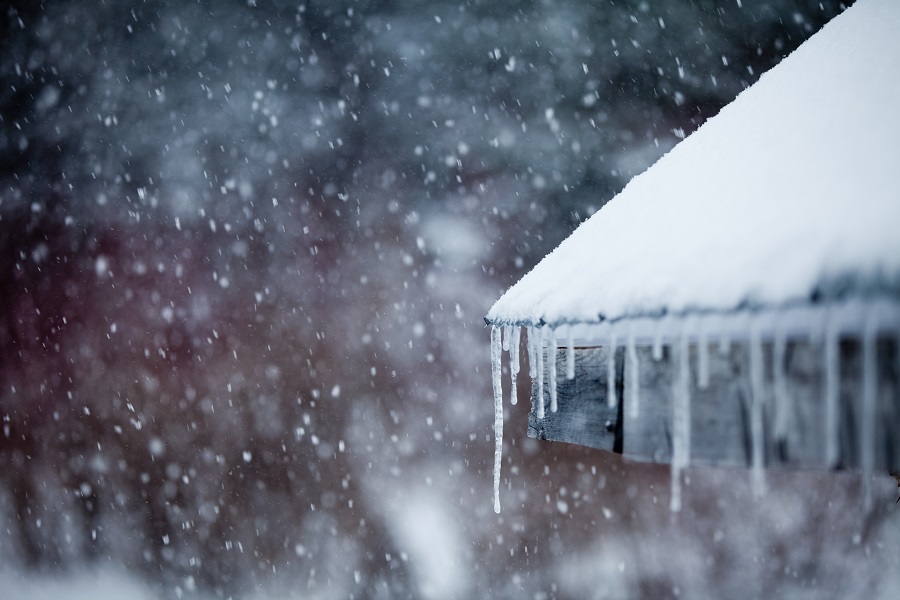 The regions on the fringes of extensive ice sheets and glaciers experience a cooling to the point that a consistently cold environment forms.

Usually, the ground is frozen for much of the year, growing seasons are short, and only the hardiest of flora and fauna survive. The Russian tundra is an example of this landscape.

Ice ages and the Earth's climate

A question that follows on from the definition of an ice age is: how cold does Earth have to become to produce one? Earth's average global temperature today is around 16 degree Celsius.

Analysis of proxy temperature data (e.g. from the modelling of deep-ocean sediment isotope compositions) over the past 500 million years of Earth's history indicates that average global temperatures have varied between around -10 degree Celsius and +30 degree Celsius.

There is no official minimum period of time for an ice age. Some colder periods in historical times are termed little ice ages, including between the 13th and 18th centuries. This period was characterised by longer and colder winters, and shorter, cooler summers. Rivers regularly froze over in winter in western Europe. The stunning artwork of the Dutch painter Hendrick Avercamp (1585–1634 CE) documents aspects of this period.

How many ice ages has the Earth experienced?

Geologists agree Earth has gone through six major global ice ages. The oldest ice age occurred some 2,900-2,780 million years ago. The most recent ice age is the one we are currently experiencing, the late Cainozoic-Quaternary Ice Age, which began around 34 million years ago with the glaciation of Antarctica.

Ice ages vary in length of time, extent, and extremes of temperature. The most extensive ice age was the period referred to as “Snowball Earth” when geologists think ice reached all the way to the equator, some 700 million years ago.

At other times within ice ages (such as today), ice is mainly restricted to polar regions and higher mountain chains. But at its greatest extent, the present glacial period produced ice sheets as far south as the southern Great Lakes in the US and the river Thames in the UK. Mountain glaciers also extended much further and sea levels were some 120 metres lower than today.

There are many factors that cause ice ages. The main ones include variations in Earth's orbit, known as Milankovitch cycles, reductions in solar energy emissions, lower atmospheric greenhouse gas concentrations, variations in ocean currents, tectonic activity, continental configurations, mountain building periods and global volcanism. (The Conversation)