Currently, data for both likes and dislikes are available in a creator's individual YouTube Studio page 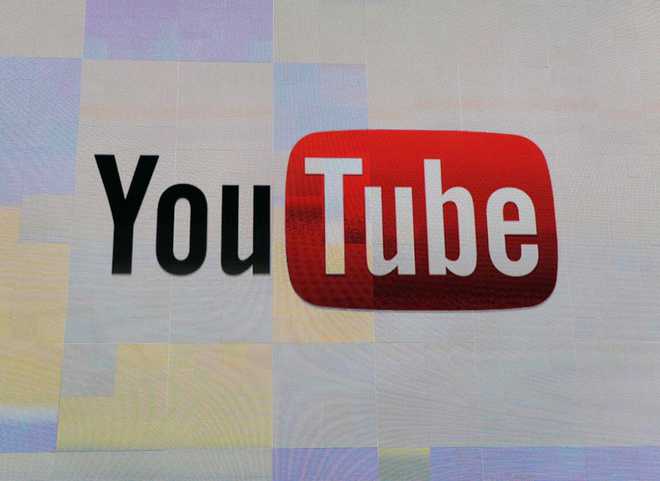 Currently, data for both likes and dislikes are available in a creator's individual YouTube Studio page

Google-owned YouTube has confirmed it is experimenting with hiding dislikes to protect creators and channels from targeted attacks to downvote their videos.

YouTube said in a tweet late on Wednesday that in response to creator feedback around well-being and targeted dislike campaigns, it is testing a few new designs that don't show the public dislike count.

"Creators, you'll still be able to see the exact number of likes and dislikes in YouTube Studio. For viewers, if you're in the experiment, you can still like or dislike a video to share feedback with creators and help tune the recommendations you see on YouTube," the company announced.

Currently, data for both likes and dislikes are available in a creator's individual YouTube Studio page, but only likes will be displayed publicly on a video.

YouTube said it is not testing hiding dislikes on all creators' videos but with a select few to begin with and gather insights.

"Viewer feedback has always been, and will continue to be, an important part of YouTube. But we've heard from creators that the public dislike counts can impact their wellbeing, and may motivate a targeted campaign of dislikes on a creator's video," the company said.

"So, we're testing designs that don't include the visible like or dislike count in an effort to balance improving the creator experience, while still making sure viewer feedback is accounted for and shared with the creator," it added.