Google ‘Nearby Sharing’ tool coming to Android users in August 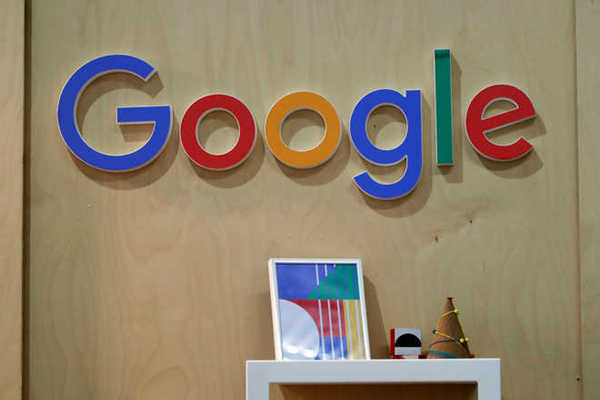 Called Nearly Share and currently in Beta, the tool will be available for current Android users, running Android 6 and newer, over the air, reports GSMArena.

“The minimum OS version requirement falls in line with what Google has previously shared in relation to the ongoing Nearby Share beta test,” said the report.

Just like AirDrop, the Google feature relies on both Bluetooth and Wi-Fi.

The feature will allow users to share files between Android devices quickly, easily, and wirelessly.

A user can share files such as photos and videos, links, and other stuff as well.

When a device nearby wants to share with the user, a notification will appear and one can tap it to make the device visible.

AirDrop is a service for Apple iOS and macOS users, which enables the transfer of files among supported Mac computers and other iOS devices without using e-mail or a mass storage device.—IANS