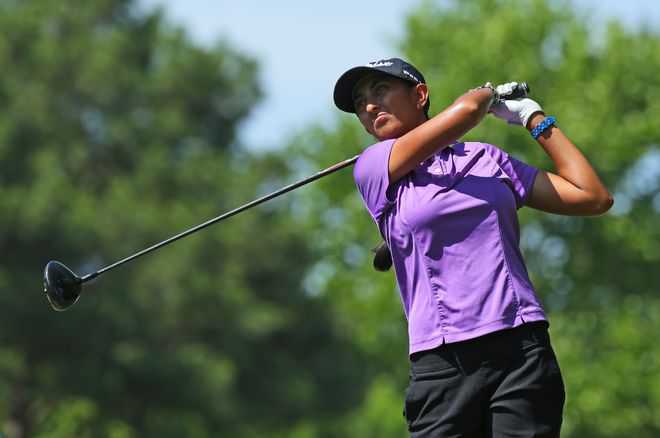 Rancho Mirage (US): Indian golfer Aditi Ashok shot an even-par 72 in the final round for a tied-67th finish at the ANA Inspiration. Aditi’s final round with three birdies and three bogeys saw her finish at 4-over. Thailand’s 21-year-old Patty Tavatanakit claimed her first Major victory, closing out with a blemish-free 68. By finishing at 18-under, Tavatanakit outlasted a furious charge by Lydia Ko, who set a women’s Major record with a final-round 62. Tavatanakit is the first rookie to win the Inspiration since 1984, and the first LPGA player to make the Inspiration her first career victory on the tour. “I just wanted to be done since this morning,” Tavatanakit said. “Didn’t get a lot of sleep last night, but I meditated twice this morning and just (stayed) patient. It was gonna be hard out here. I knew I gotta be really strong mentally.” Agencies