After doubles exploits, squash stars hope to get into TOPS : The Tribune India

After doubles exploits, squash stars hope to get into TOPS 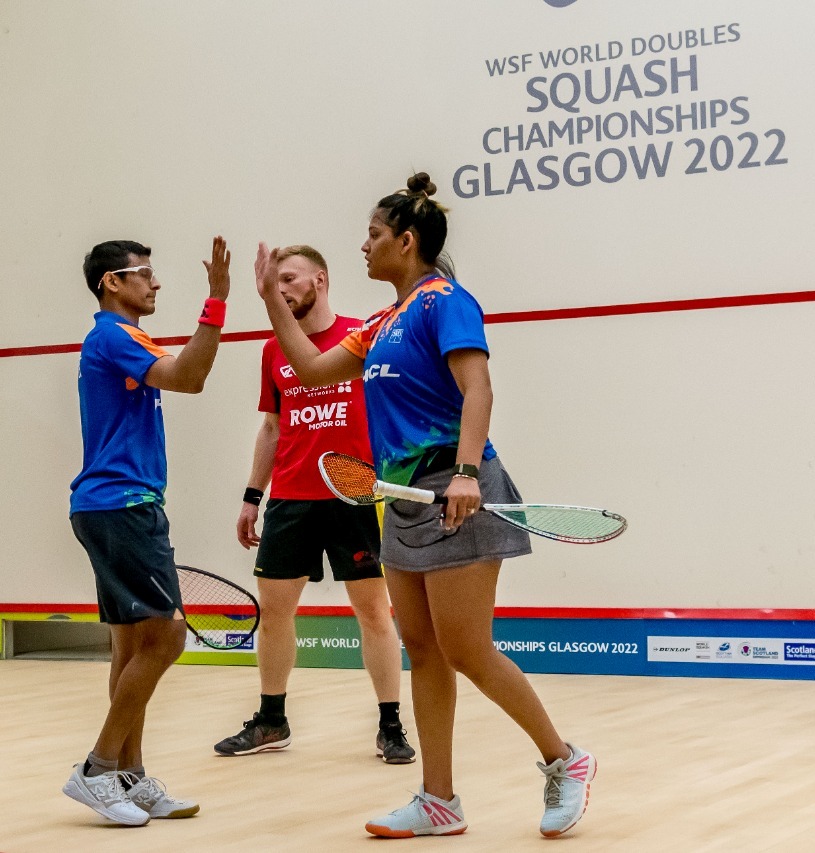 Indian squash players Dipika Pallikal, Saurav Ghosal, Joshna Chinappa and others are hoping to get an entry into the Sports Ministry’s Target Olympic Podium Scheme (TOPS) after their exploits at the World Doubles Championship in Glasgow.

TOPS was formed in September 2014 to support elite athletes in Olympics sports but in the year of the Commonwealth and Asian Games, players from non-Olympics sports like squash have been added to the scheme in the past. TOPS cuts through the government red tape and athletes get access to funds faster for competition and training. The chosen athletes also get a monthly stipend of Rs 50,000.

Ghosal, Joshna and Dipika are medal contenders at CWG and Asiad this year and were part of TOPS heading into the two events back in 2018.

“It will only help if we are added to TOPS as it is a big year for us. It makes the exercise (to get funds) a lot faster. It surely helps and makes it easier. Don’t know why we are not included yet but hope that happens soon,” said world No. 17 Ghosal, a day after winning the mixed doubles title with Dipika in Glasgow.

Dipika also won the women’s doubles crown with Joshna. It was her first competitive event in more than three years, making it a fairytale comeback for her. The 30-year-old had given birth to twins last October.

“I feel before CWG and Asian Games, TOPS is a must for us. All medal contenders should be part of the scheme going into the two events. It will just help us a lot if we get funded,” said Dipika.

Joshna too hopes for support under TOPS. “I am hoping we are in TOPS soon. We were included in the scheme one-and-a-half years before the 2018 CWG and Asian Games and it made a huge difference to our preparation,” said the world No. 13.

Though government has been funding her air travel for tournaments on the professional tour, Joshna spends out of her own pocket for out-of-competition training in England and Egypt. —