Anushka gives 'shabaashi' to Virat Kohli on his 166-run knock against Sri Lanka : The Tribune India 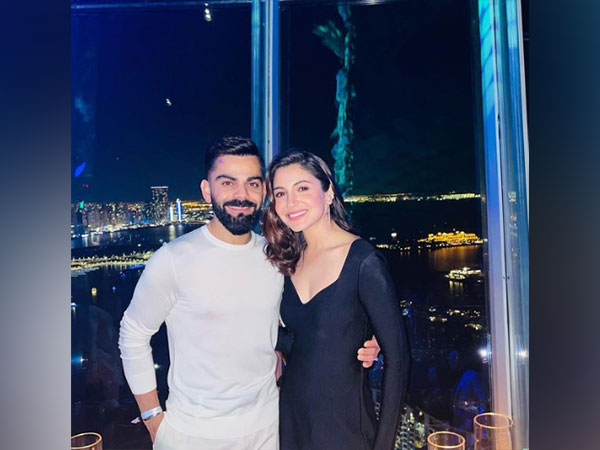 Cricketer Virat Kohli has won hearts with his spectacular performance in the 3-match ODI series against Sri Lanka.

Seeing him scoring a century, his wife Anushka Sharma beamed with joy and gave a shout out to him.

Anushka posted a picture of the TV screen where Kohli can be celebrating his century moment.

If you see the picture carefully, one can see ‘Shabaaash’ written in the picture.

She also wrote, “What a guy. What an inning played.” Kohli’s sister Bhawna, too, heaped praises on him.

“God bless.. proud of you. Congratulations,” she wrote.

Interestingly, Kohli went on to break two of Sachin Tendulkar’s ‘all-time records’. Kohli now sits ahead of Tendulkar in the list of most ODI centuries at home, and also holds the record of scoring the highest number of tons against a single team in the 50-over format of international cricket.