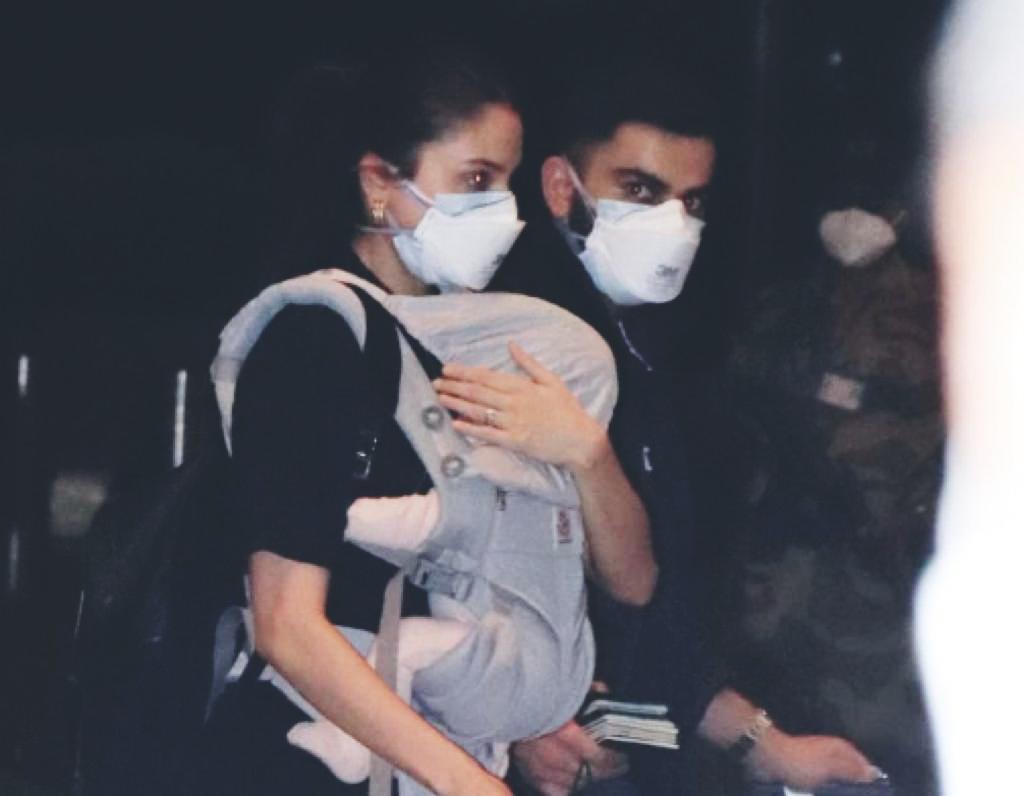 Virat Kohli's sister Bhawna Kohli Dhingra recently conducted an As Me Anything (AMA) session on Instagram. Bhawna answered a question related to her cricketer brother, his wife Anushka Sharma and their little one Vamika.

A fan asked her: "Have you met Vamika? Whom does she looks like? Anushka or Virat?"

To this, Bhawna Kohli Dhingra replied: "Yes, we have and she's an angel."

When asked about her equation with her sister-in-law Anushka, Bhawna said: ‘They are both awesome, love them.’

Anushka and Virat married in December 2017.

The couple met for the first time to shoot a commercial for a shampoo together in 2013 and after dating for several years, they got married at a countryside resort in Tuscany in a private ceremony.

Anushka and Virat welcomed their first child - daughter Vamika - on January 11 this year.

During one of Virat’s AMA sessions, the cricketer was asked the meaning of his daughter’s name to which he had replied: ‘Vamika is another name for goddess Durga. No, we have decided as a couple to not expose our child to social media before she has an understanding of what social media is and can make her own choice.’