This is the fourth death by suicide in the community 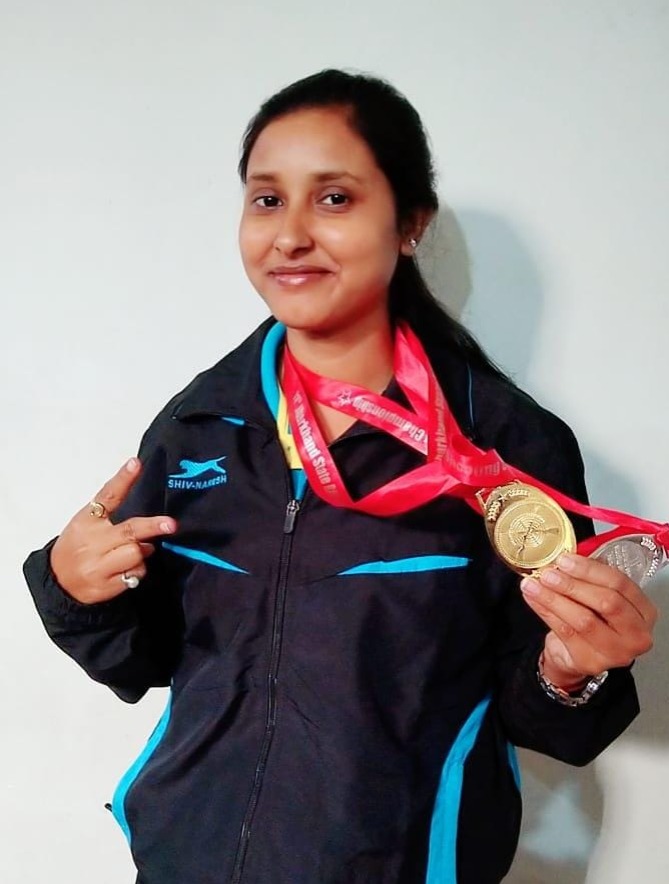 In yet another incident that has sent shock waves in the shooting sports community, aspiring shooter Konica Layak has died by suicide.

Konica, who was training with the former Olympian and Arjuna Award winner Joydeep Karmakar in Kolkata, hanged herself in her hostel room, as per local reports.

Konica, who had been using an old rifle from either her coach or from friends for the state and as well as national tournaments, was gifted a brand new rifle by actor and philanthropist Sonu Sood in March after a social worker tagged him on the social media about her struggles.

Following which, Joydeep took her into the academy on minimal costs. The rifle ace told The Tribune that Konica was irregular in attending her training sessions for the last 10 days.

“This is shocking news to all of us. She was doing okay in practice but of late she was missing her sessions a lot due to one reason or the other,” Joydeep said.

“She was to get married soon. I don't really know what happened or forced her to take this step. We are heartbroken,” he added.

The rifle ace, who has switched over to coaching since 2012, disclosed that the shooter failed to qualify for the Nationals this time after she was disqualified for target manipulation at the GV Malvankar championships.

“That was a serious charge. However, she got over the shock and disappointment and was training well after it. So again I cannot really understand what she did and why she did it,” Joydeep explained.

This is the fourth death by suicide in the community. Last week, young pistol shooter Khushseerat Kaur Sandhu, who had made her junior India debut at the Junior World Championships in Peru, Lima in October, took her life after registering low scores at the Shooting Nationals.

In October, Hunardeep Singh Sohal, a state-level shooter, ended his life because an injury affected his shooting career. In September, Mohali’s Namanveer Singh Brar, who had won a bronze medal at the World University Games took the extreme step.